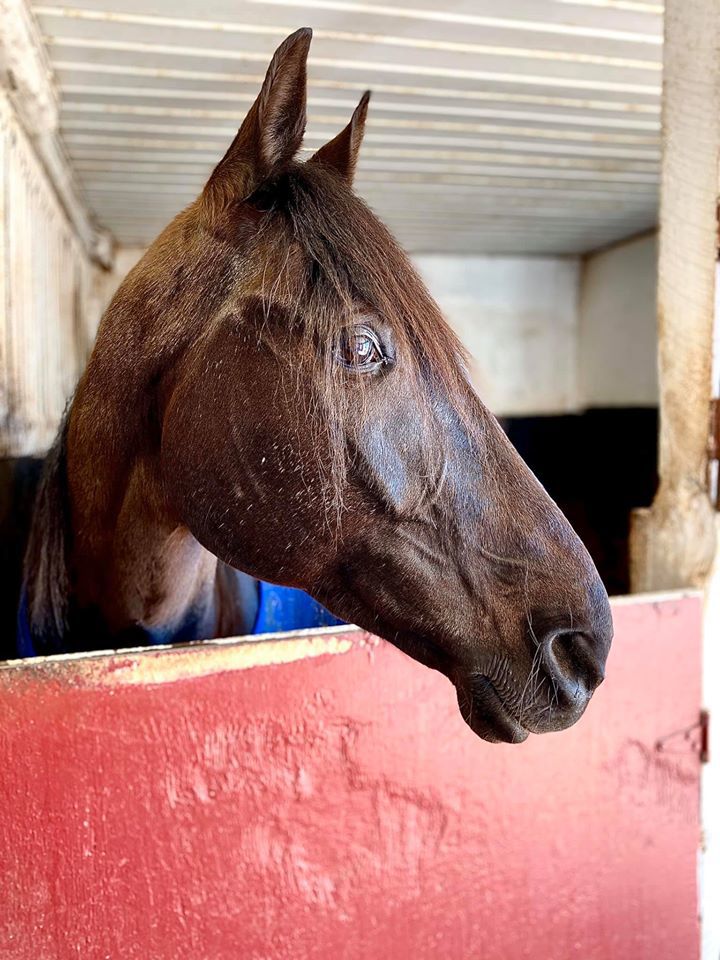 Shiftyn Georgie is looking forward to his 13YO racing season for his P.E.I. connections. The former Ontario claimer matched his lifetime best of 1:56.1 over Summerside in 2019. 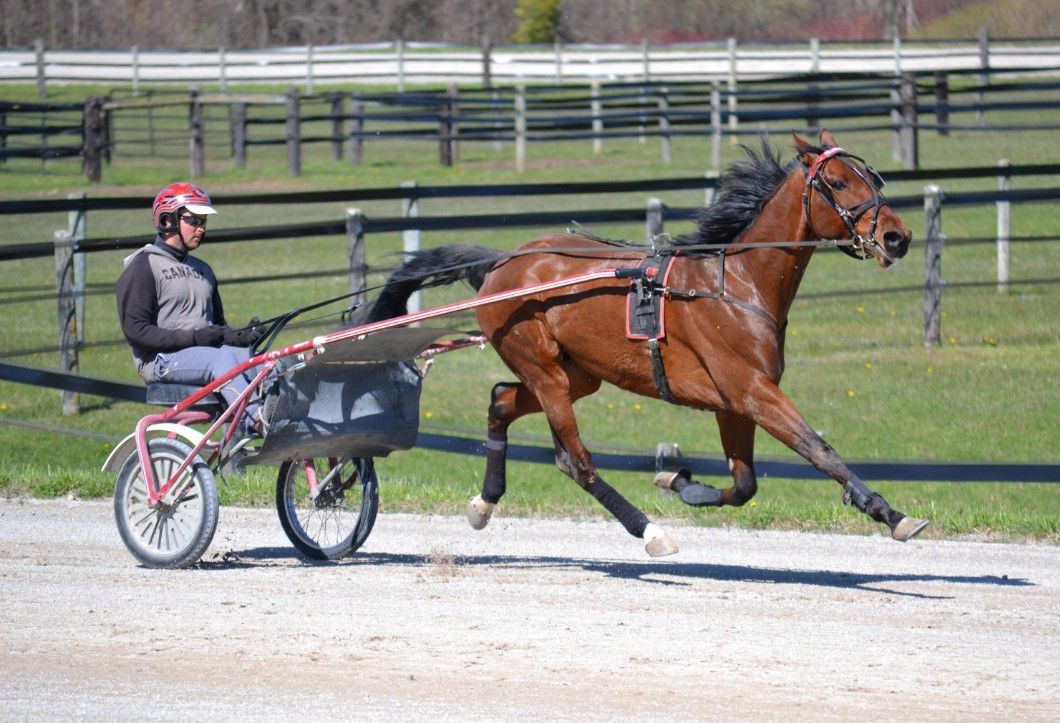 Casimir Rumrummer is all set for his return for Maritime native’s Don MacLellan and Katie Miller - along with Ontario owner Lou Sorella. 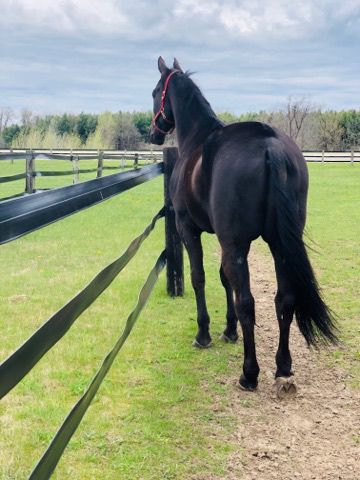 2017 Gold Cup and Saucer winner Shadow Place has returned from south of the border and is now on the come back trail for owner Katie Miller.

Shiftyn Georgie is looking forward to his 13YO racing season for his P.E.I. connections. The former Ontario claimer matched his lifetime best of 1:56.1 over Summerside in 2019.

Casimir Rumrummer is all set for his return for Maritime native’s Don MacLellan and Katie Miller - along with Ontario owner Lou Sorella.

2017 Gold Cup and Saucer winner Shadow Place has returned from south of the border and is now on the come back trail for owner Katie Miller.

"They say the P.E.I. air can turn them around and he gets a lot of turn out time here," says co-owner Jansen Sweet of his old campaigner Shiftyn Georgie. "He doesn't need the vet much either - just a lot of TLC maintenance and my brother Jaycob puts a lot of time and hard work into that."

Shiftyn Georgie was out for his return qualifier on Saturday, May 23 in Charlottetown and he appears set for his 13YO racing season. "We've got him ready to go and hopefully he'll get in to race on opening weekend," says Sweet. "We haven't decided on a class for him yet - we'll let him race a few times and see how he comes back, but he trained back well - better than our other horse Rising Fella actually. It may be the $4,000 claiming level again for Georgie... He's got the age and the ugly ankle factor so that keeps him pretty safe at that price."

Sweet recalls seeing Georgie, for the first time, upon his arrival from Ontario a few years ago. "He's got the biggest ankles in the barn - old injuries possibly - all four ankles are pretty puffy," he explains. "He came here like that... Our friend said he knew of a way for us to make his front ankles look better... "Just look at his back ankles!"... That was Blaine McKenna being funny about it," he laughed. "But Georgie gets all kinds of care and we manage him well... He’s got the number one stall in the barn and that comes with a nice window view too."

Coming from a multi-generation family of harness racers - Sweet will look to continue on with the family tradition going forward. "We love to race and we'll look forward to racing Georgie this season and hope to bring him back next year to race and retire him as a 14YO. He's been one of my favourites that's for sure!"

The 2017 Gold Cup and Saucer was an upset for the ages with Shadow Place circling up out of the back-field to win over the off-going with Gilles Barrieau aboard for trainer Kyle Fellows. His caretaker, at the time, Katie Miller couldn't believe he'd won it... "That race is the holy grail for those of us that grow up on the east coast," she says. "To bring him there - let alone win it - was beyond anything I could describe. I actually thought I was going to pass out walking back to the winner's circle. And then - weeks later - a call would come from someone interested in buying him... He'd be sold and my heart would be broken. I couldn't even bring myself to go to the barn until I knew he'd left - I just couldn't face him - knowing he was about to leave..."

Shadow Place would head south of the border for Yonkers, but things didn't go as planned... "He raced a few times for the new connections, but they had some issues with him," she explained. "I was contacted earlier this year to see if I wanted Shadow back... I spoke to his owners and he was shipped back to me and I own him now," she says. "He's back in training - nice and easy... If he makes it back as a racehorse, an amateur horse or any kind of racehorse for that matter - it'd be great, but if not - he'll just get fatter and maybe we'll get him broke for saddle... He's my pride and joy and his best interests are my only concern. Life is great for Shadow and me!"

MacLellan, Miller and Sorella Team Up

One of the slickest gaited free-legged pacers I know of is Casimir Rumrummer and he was a recent claim for the ownership group of Maritimers Don MacLellan and Katie Miller - along with Ontario's Lou Sorella. Plucked for a $15,000 tag, back in early March, the trio were able to start him twice before racing's shut down... "When Katie and Lou asked me to partner with them - we started scouting out some local claimers," says MacLellan - formerly of Nova Scotia. "We came up with a few options, but Rumrummer stood out to me. He was racing tough and he'd been very consistent for Paul Mackenzie and it was thought that a bigger track would be a good change for him," he explained. "He definitely impressed us before this pandemic. He did show us that he liked the bigger track and showed some decent last quarters in his two starts for us. I know he's been training back well and I'm sure the break has freshened him up. Like everyone else - we're just looking forward to getting back to racing and getting back to some kind of a new normal."