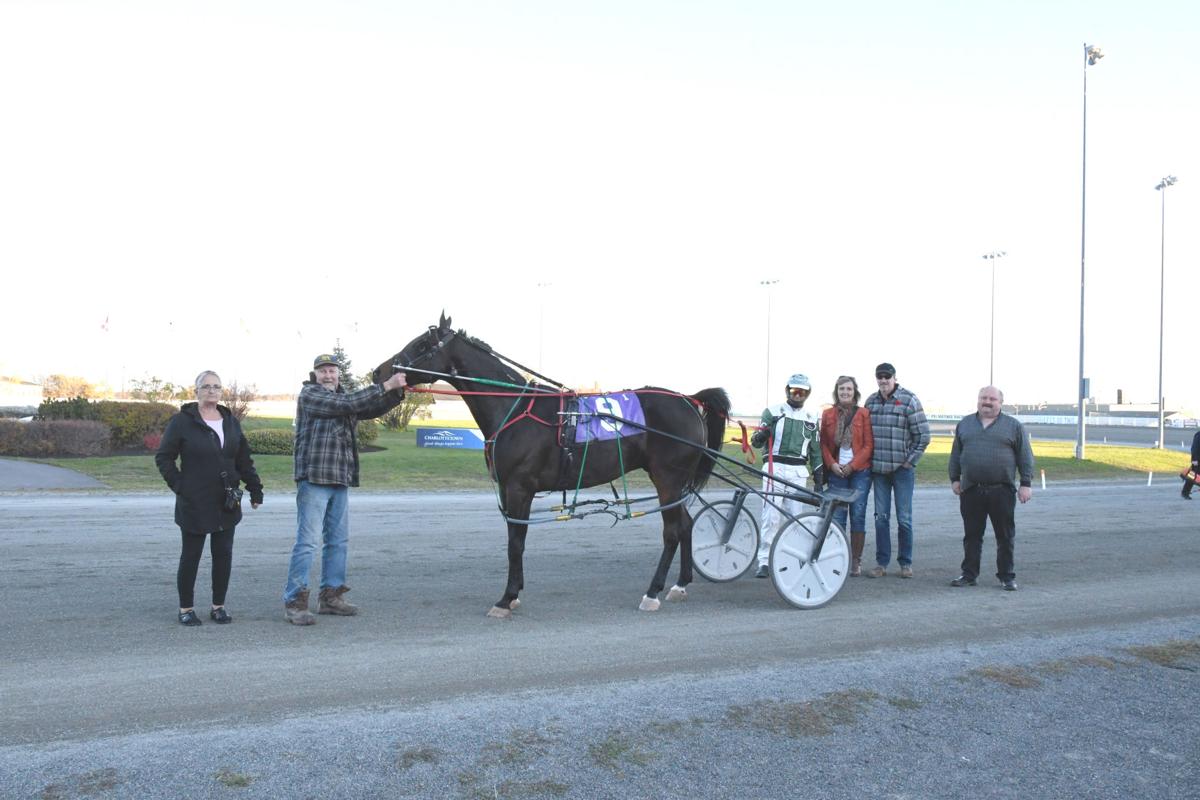 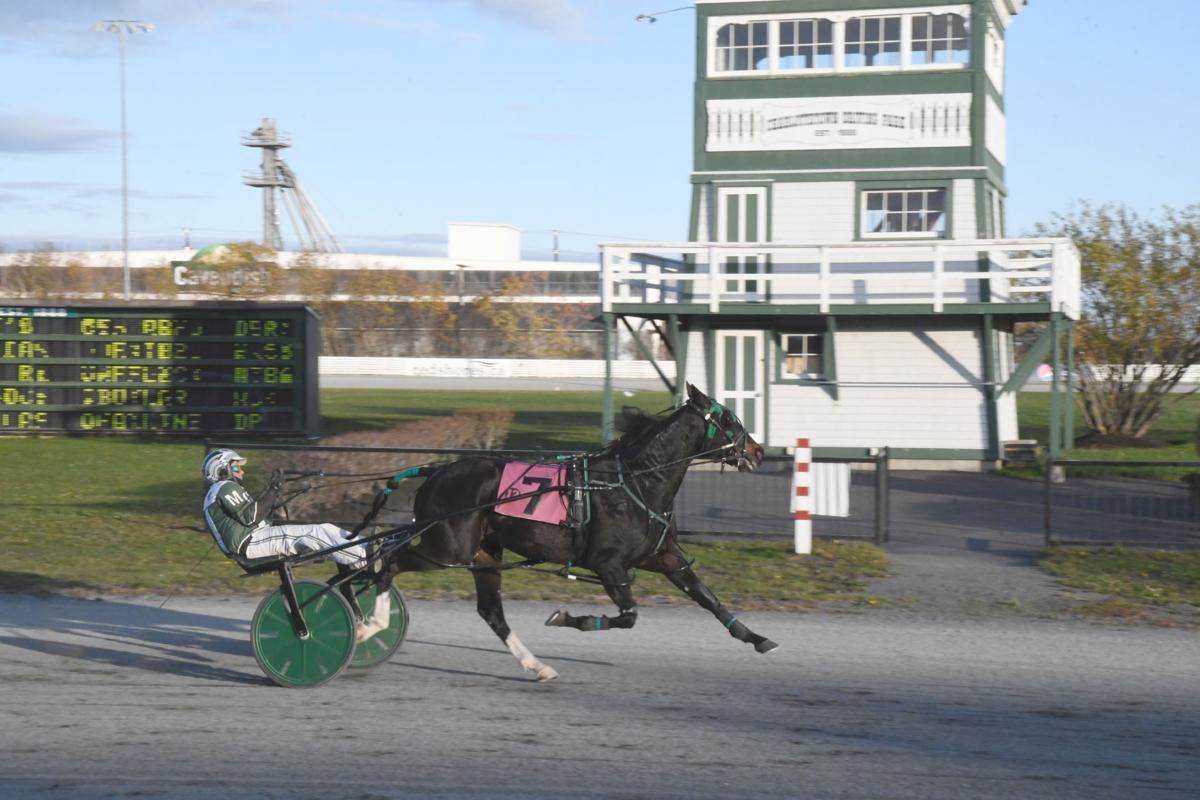 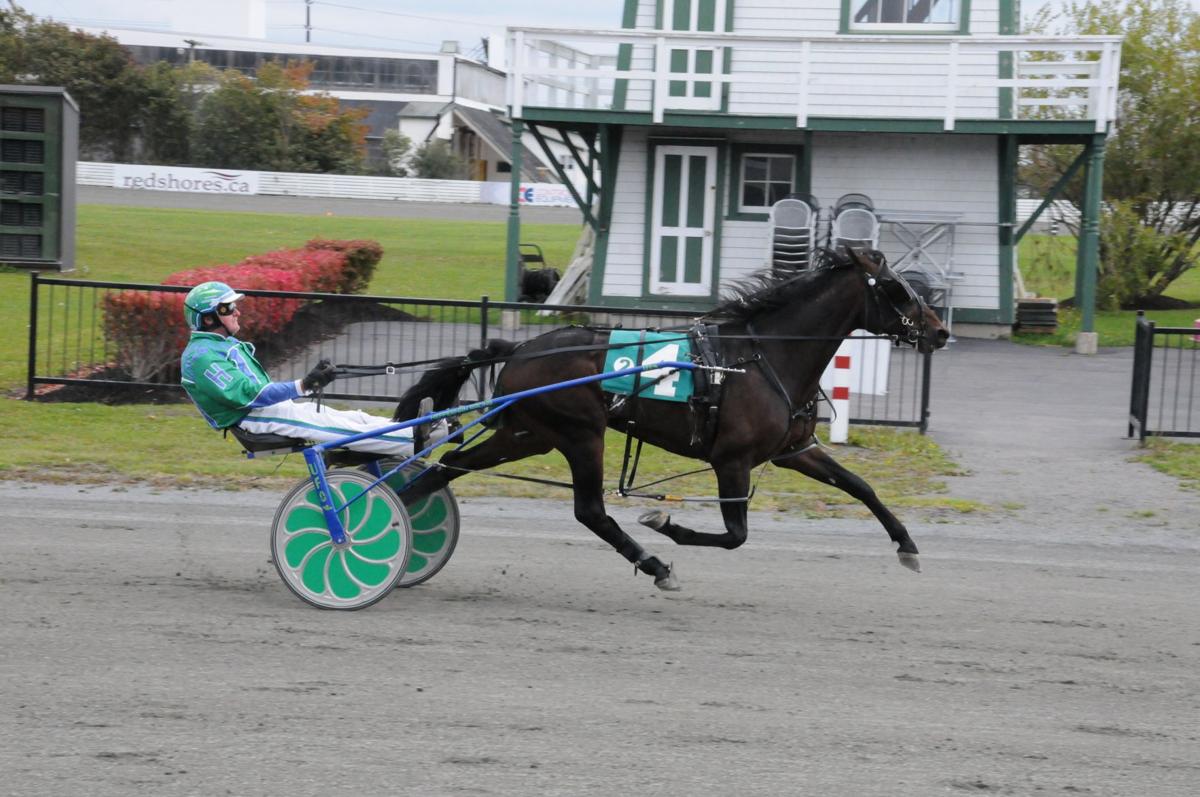 The P.E.I Standardbred Breeder’s Association has come up with an exciting new contest called the Atlantic Dream Stable to spark interest from avid fans and hopefully draw in new fans to our awesome sport. If you follow any of our major sports, then you will be familiar with the extremely popular fantasy sports pools and websites like Draft Kings. The object is to pick players from each team that you think will be the best at their position and cheer them on through the entire season. If you create the most successful team then you win a cash prize at the end of the season.

The Atlantic Dream Stable is similar in that entrants will pick 12 horses from the Atlantic stakes circuit to create a fantasy stable. The contestant who creates the top money-earning stable by seasons end will receive the grand prize of $1,000. The entry fee is $20 per stable with all proceeds going directly to the IWK Health Centre in Halifax.

Woodmere Standardbreds, JD Marine & Diving, MCA Consultants Inc. and Newport Consulting are sponsoring the lucrative grand prize. Second-place prize is dinner for four at the Top of the Park in Charlottetown and the third-place prize is a Gold Cup and Saucer merchandise package is being provided by Red Shores. Visit Atlanticdreamstable.weebly.com for more information.

Driver Jason Hughes guided Daisy River to a dazzling record-breaking performance during racing action last Friday at Red Shores Charlottetown. The five-year-old daughter of Nikes Image – Rosey River sat in the pocket behind fraction setter Missionoftheheart who was driven by David Dowling through early fractions of 29.2, 59.1, 1:29.2, before taking over the lead in the stretch to win in 1:58.1 for owner and trainer William Lanigan. The previous record was 1:58.2 which was held by Est Non Ila Dulcis since 2013.

Screen Test used front-end tactics to win the top class in 1:54.4 on Saturday night with Corey MacPherson in the bike. The five-year-old son of Vertical Horizon - who is owned by Kickin Horse Stable and Bill Andrew - cut all the fractions of 28.3, 58.2, 1:27.4 and sealed the victory with a 27 second final quarter.

The annual PEISHOA awards for equine athletes were handed out virtually on Saturday night via a broadcast produced by Universum Media and hosted by Vance Cameron, Lee Drake and Peter MacPhee. The awards for horse-people will be handed out in person at a later date.

Cliffside Inn
Island Press Contact Info
SAVE UP TO 70% OFF