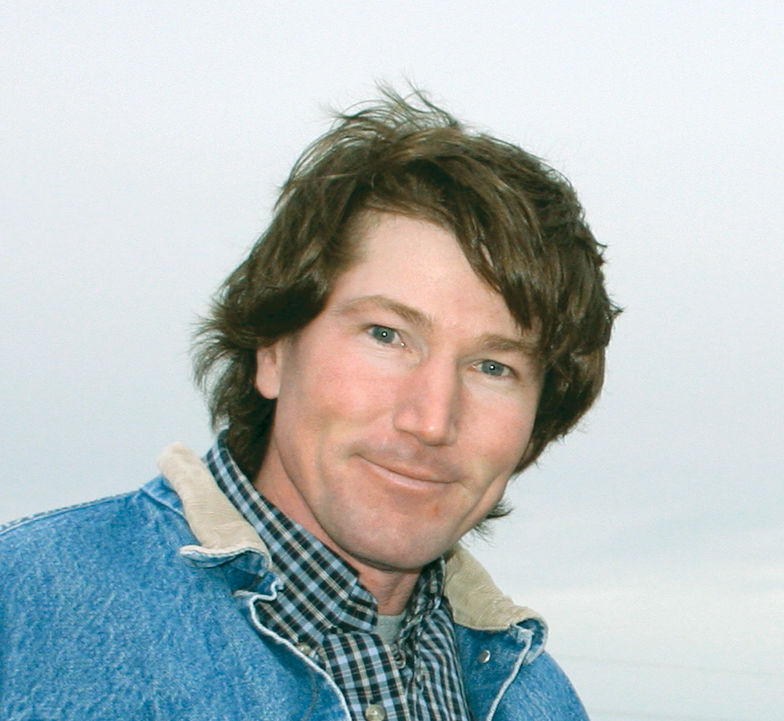 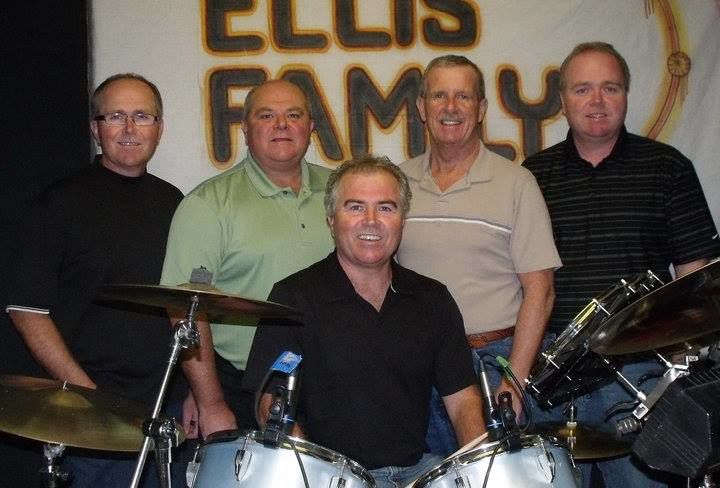 The Ellis Family Band will be the special guest of Fiddlers’ Sons and Keelin Wedge Thursday, August 15, 8pm at Kaylee Hall, Pooles Corner.

The Ellis Family Band will be the special guest of Fiddlers’ Sons and Keelin Wedge Thursday, August 15, 8pm at Kaylee Hall, Pooles Corner.

I had almost limped my way to the parking lot of the Queen Elizabeth Hospital when I heard a voice behind me.

I turned to see a skeleton of a man smiling as he called my name. I looked deep into the man’s head to find where his eyes had sunken in. His grey skin was hanging off his bones, but there was a familiar spark in his eyes. Finally, I recognized the warm smile of a man I used to work with.

“Yeah, it’s me alright,” he replied with a nod and a smirk.

“Yeah, I got cancer,” he said without changing his facial expression. “What are you doing here?” he inquired in the next breath.

“Oh...I just got a shot in my bad ankle. Nothing too serious, Kenny.” I switched to his real name after hearing his dire news. “Are they keeping you in?” I asked when I noticed he was wearing pyjama pants and loafers.

“Yeah, I am here ‘til I get into palliative care I guess,” he said, still nodding and smiling. “I’m just out for a puff.” He held up a vaping device. “I just put my weed right in this thing, and they don’t say anything to me.” He let out an inaudible giggle that I hadn’t heard for a few years.

I loved Kenny’s laugh. It would remind you of Ernie from Sesame Street. He would, kind of, shrug his shoulders, and all you would hear was a faint and breathy letter “K” from his throat. It was the kind of laugh that would spread like wild fire through a room.

“I hadn’t heard you were sick, Kenny. Sorry about that.” I said awkwardly.

“I seen Barry and Daryl a while back, “ he gracefully ignored my obvious discomfort. “You still at Superior?”

“Oh yes. I’m a lifer, Dids. No chance of parole!” I joked. We chatted for some time in the parking lot before I had to get back to work.

No one at work could tell me where our former colleague, Kenny “Dids” MacDonald, got his nickname. He had it long before he started working as a welder for Superior Sanitation. Dids could “weld the crack of dawn”, as the saying went. Rumour had it that he made the big money “out west” for a few years, and came home with a pretty healthy bank account. Apparently between himself and some fair weather friends, the out west money got partied away.

Dids was quiet, yet friendly, as he went about his work at the old shop on Allen Street. It always seemed that he got a little less quiet, and a lot more friendly on the day after payday. I recall walking into the shop one morning to notice Dids holding a coffee cup with a Kleenex sticking out of the lid. I saw him giggle as he held the unlit acetylene torch up to the drink hole in the coffee cup lid and started to fill the cup with gas. I was about to ask what he was doing, when he motioned for me to keep quiet. He put the torch down and pulled out his cigarette lighter. When he finally lit the makeshift Kleenex wick, he threw the coffee cup under the truck where one of the mechanics was working. There was a loud boom, followed by an unholy oath sworn by the mechanic under the truck. Dids giggled as he scrambled out the shop door in an attempt to escape his colleague’s wrath.

It would have been a poor day for Occupational Heath and Safety to show up for an inspection. It would have been worse still if the boss had walked in. But it seemed to me that Dids was afforded a little leeway for the odd misstep, or unscheduled absence from work. Dids might get on the “spree” for a few days and be on the missing list during that time. But when he was straightened back out, he’d show up and do good work. And the guy was just so likable, that no one could stay mad at him. I can honestly say that Dids made me smile every time we spoke, even during our last meeting in the QEH parking lot.

Kenny “Dids” MacDonald died a few weeks after we spoke that day. He didn’t have a wife or children that I know of. He never accumulated any material wealth, in spite of the fact that he was quite a skilled tradesman. I expect that addiction likely had something to do with that. All the time I knew him, he was pretty hard on himself, and financially down on his luck. I think he had been living in a rooming house in Charlottetown before he was hospitalized. The truth is that I didn’t know much about Dids, aside from the fact that I really liked him....as did many.

We live in a time when statues of once celebrated men are being taken down in protest. Rich and accomplished men of the past are being taken to task for some of the evil crap that they did while rising to prominence. People are starting to question why their names adorn schools, parks and prominent buildings. So here’s a couple of questions of my own. What would it be like, if we renamed some of these spots for nice guys who never hurt anyone aside from themselves? “Fort Kenny” has a nice ring to it. How about “Dids School Of Welding?” Maybe being a likable guy is the thing we should be celebrating these days. And I’d like to nominate Kenny “Dids” MacDonald, as a name that is truly worthy of remembering. Then when people would walk into those buildings and wonder who they were named for, someone could answer this way.

“Who was “Dids?” Oh, he was a good guy to work with. He could weld like a bugger, and he made his friends laugh....not sure where he got the nickname though.”

The Egg Farmers Of Prince Edward Island Close To The Ground concert series with hosts Fiddlers’ Sons and Keelin Wedge continues this Thursday, August 15, 8pm at Kaylee Hall, Pooles Corner. This week, The Ellis Family Band will be the special musical guest. They will perform an acoustic set to highlight the band’s trademark harmony vocals.

The Ellis Family Band, comprised of brothers Rick, Brian, Steve and Dave Ellis and Greg MacDonald, has been a household name across PEI since the 1970s. In 1983, they set out to Nashville to record their first single, Easy to Love, an instant hit across Canada, leading to a Juno nomination for Top Country Group. Over the next four years they toured extensively and recorded two more albums in Nashville. They had a number 1 song,Thank You For Being My Friend, and top ten hits with fan favorites like Summer Nights, Why Am I Still Crying, and arguably their most popular song, Mother of Mine.

The Kaylee Hall is located at the intersection of Route 3 and 4 near Montague. There will be a fifty-fifty draw, canteen service and books and CD’s from the artists available to purchase. Admission is at the door and all are welcome.