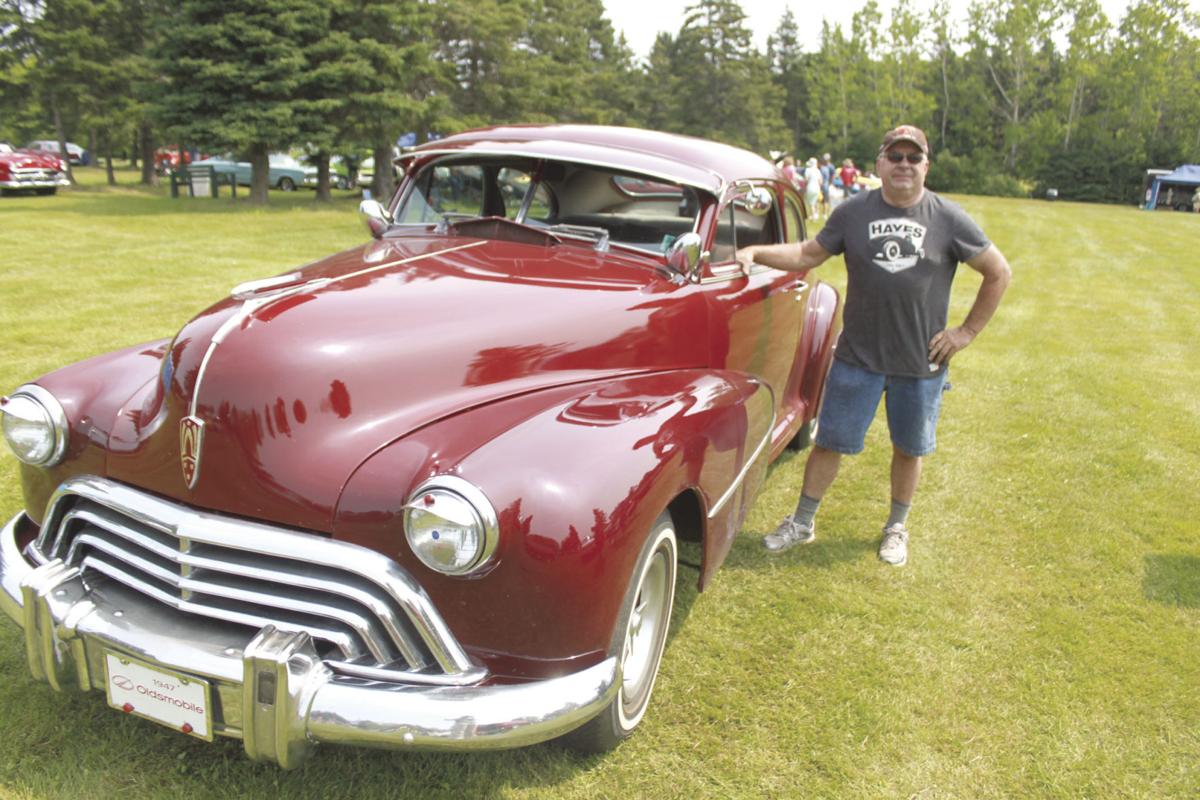 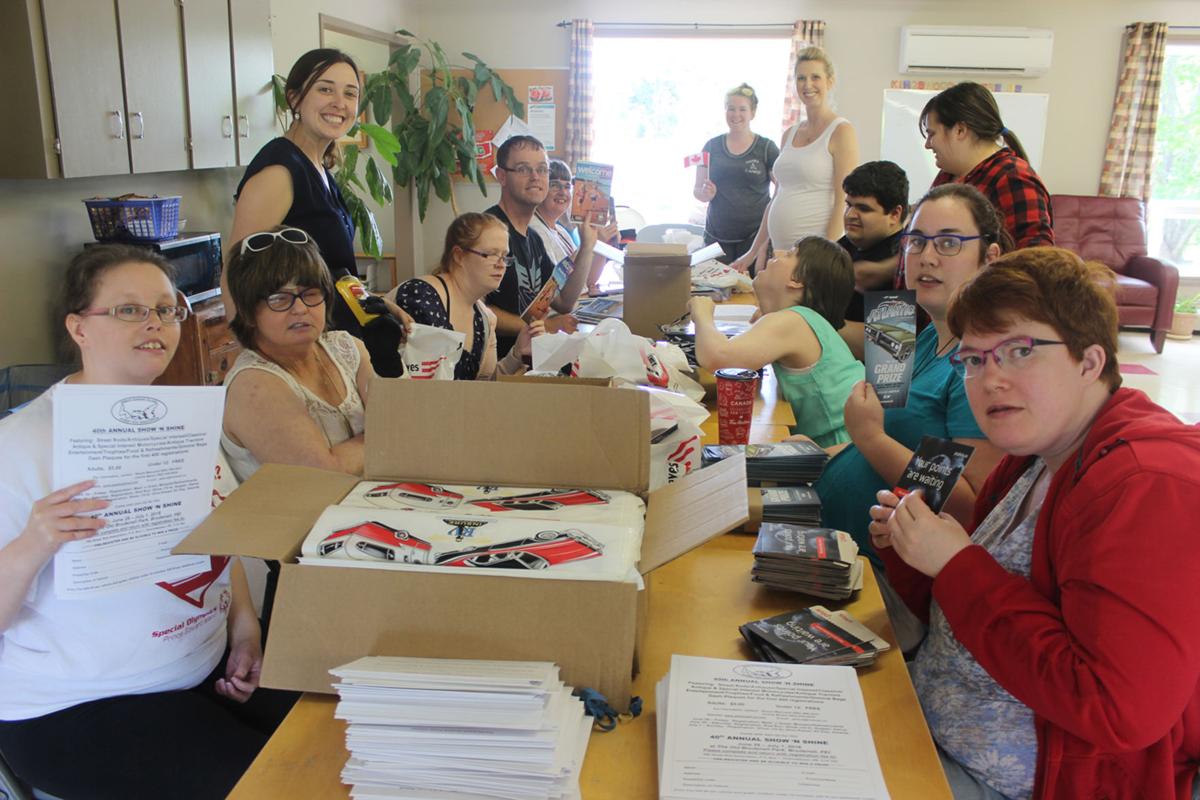 It has always been said it would take a lot to put a stop to the Show & Shine, PEI Street Rod Association’s annual car show, which has been running for over 40 years.

“You have got to do what is best for the community,” president Greg Myers said.

“It was a hard decision.”

The executive of the organization knew they couldn’t go ahead with the usual weekend of festivities, where 300 to 400 participants set up to show their vintage vehicles to the thousands of people who come through the gates every year, and after consulting with public health officials the decision was made.

It is the oldest car show east of Montreal and participants come from across Canada and the United States.

“After 41 consecutive years, it was a hard one to take,” Mr Myers said.

Rain never deterred participants or spectators in previous years, even in 2014, when Post Tropical Storm Arthur swept through the Maritimes.

The biggest loss of having to cancel is for the groups who benefit from the event.

Every year the association uses the event as a fundraiser and donates generously to local organizations, two of which are Inclusions East and Hospice of Southern Kings & Queens.

Both groups reciprocate. Hospice volunteers are on hand all weekend to man the gates at the event and clients from Inclusions East spend hours putting together the ‘gimmee bags’ handed out to participants.

They are losing so much more than just the annual donation to the organization.

“The camaraderie and partnership we have had for many years and the two day event gives us exposure in the community for our organization and what we do,” Ms Johnston said.

“At the same time we completely understand why this is happening and we support that.”

Nancy Anderson is the executive director of Inclusions East.

“Inclusions East is a big supporter of the Show & Shine and very appreciative of both the recognition of the capabilities of our clients to perform the duties that they do as well as the donation that comes in,” Ms Anderson said.

Both ladies are hopeful the show will come back bigger and better next year.

Mr Myers said they are already planning for next year.

Over 20 participants who had preregistered for this year’s event have already informed organizers they want to carry them over until 2021.

“We are going to do everything in our power to make it bigger and better next year,” Mr Myers said.

Calls to the many sponsors of the event were hard to make.

“They are in no better shape than we are,” he said.

Association members are hoping to get out on the roads this summer with their special rides.

“If you see one on the old cars out make sure you give them a wave,” he added.