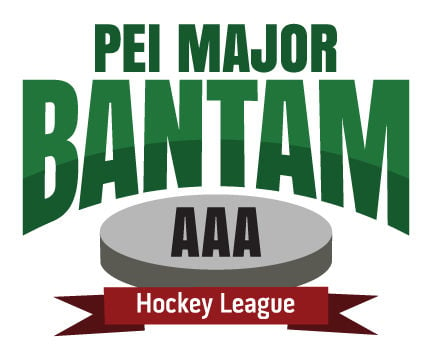 The PEI Major Bantam Hockey League will be coming to Souris on Friday, December 6 at 8 pm as the top seeded Eastern Express take on heated rival and defending league champion Central Attack.

The Express are playing their home games in Pownal this year but ice time opened up in Souris on this date only and the team jumped at the opportunity to play in Souris, where there’s typically a large fan turnout.

The Express is made up of players from the eastern part of PEI with seven on the roster from the Kings County zone including Ross Campbell and Dawson Sharkey, from Souris; Harry Clements, High Bank; Mason Power, Peakes; Ryan Steadman, from St Peter’s who is also team captain; Caleb MacDonald, Cardigan and Jackson MacDonald who played Pee Wee last year and other recognizable names from elite hockey.

Central Attack is made up of players from Charlottetown and Sherwood Minor Hockey and feature top scorer Cam Squires (30 points in 10 games).

For all PEI Major Bantam schedules, standings, results, and stats go to www.peibantamaaa.com