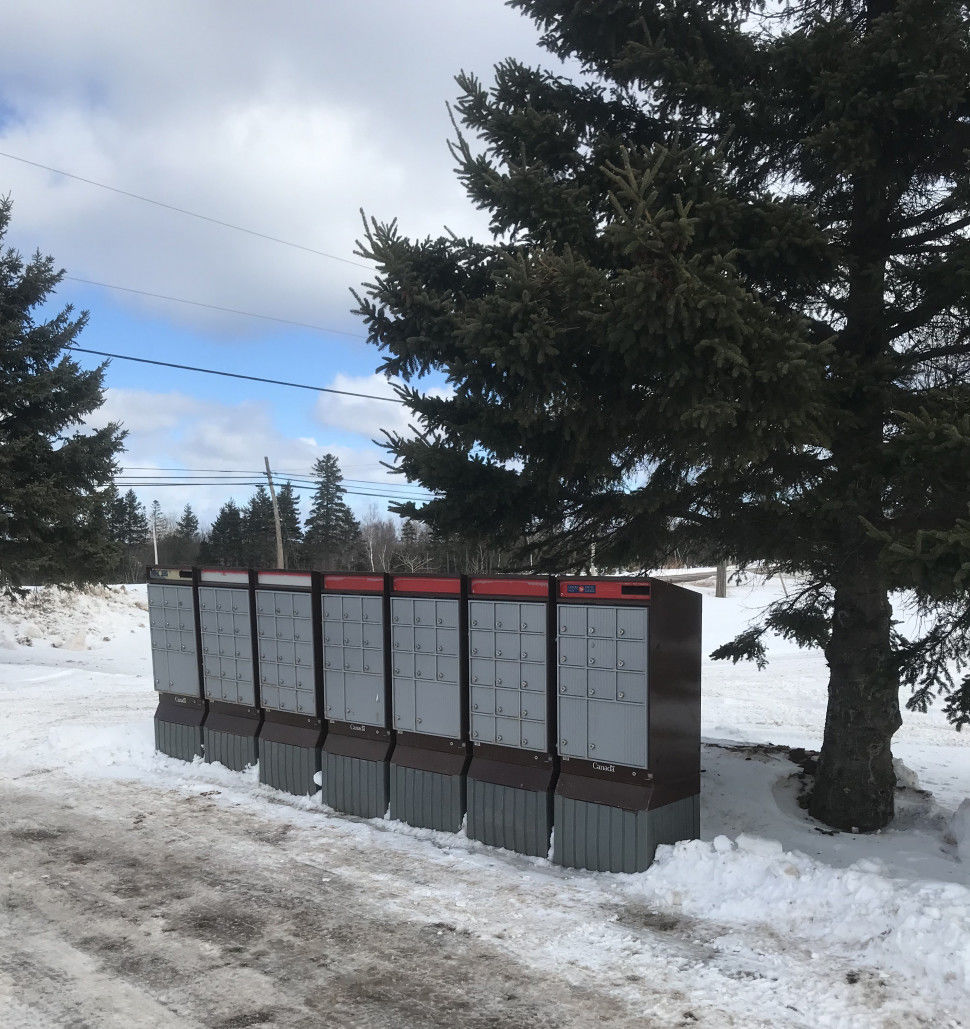 Kings District RCMP is reaching out to the public for information involving damage to mailboxes in Lower Montague last month.

On January 13 Canada Post reported damage to the locking mechanism of four mailboxes on Park Street.

“It is suspicious because three of the four locks were actually punched out. You can tell somebody put something in there and punched it right out,” RCMP Constable Steven MacNeill said.

The mailboxes themselves weren’t damaged and there was no confirmation of mail or property stolen.

There haven’t been any other incidents like this in the district, according to Cst MacNeill.

The investigation is ongoing.

Canada Post mail comes under the federal umbrella. According to the Criminal Code of Canada anyone arrested for possession of property stolen from a mailbox would face theft charges.

Sean MacDougall is a reporter with The Eastern Graphic