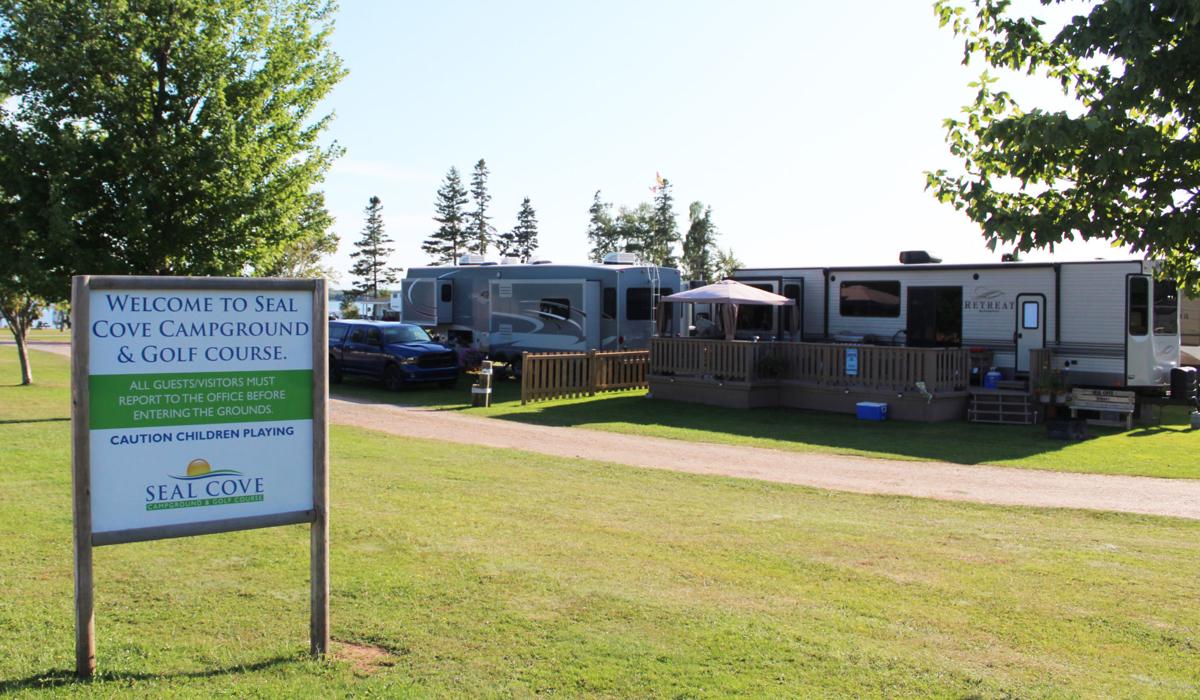 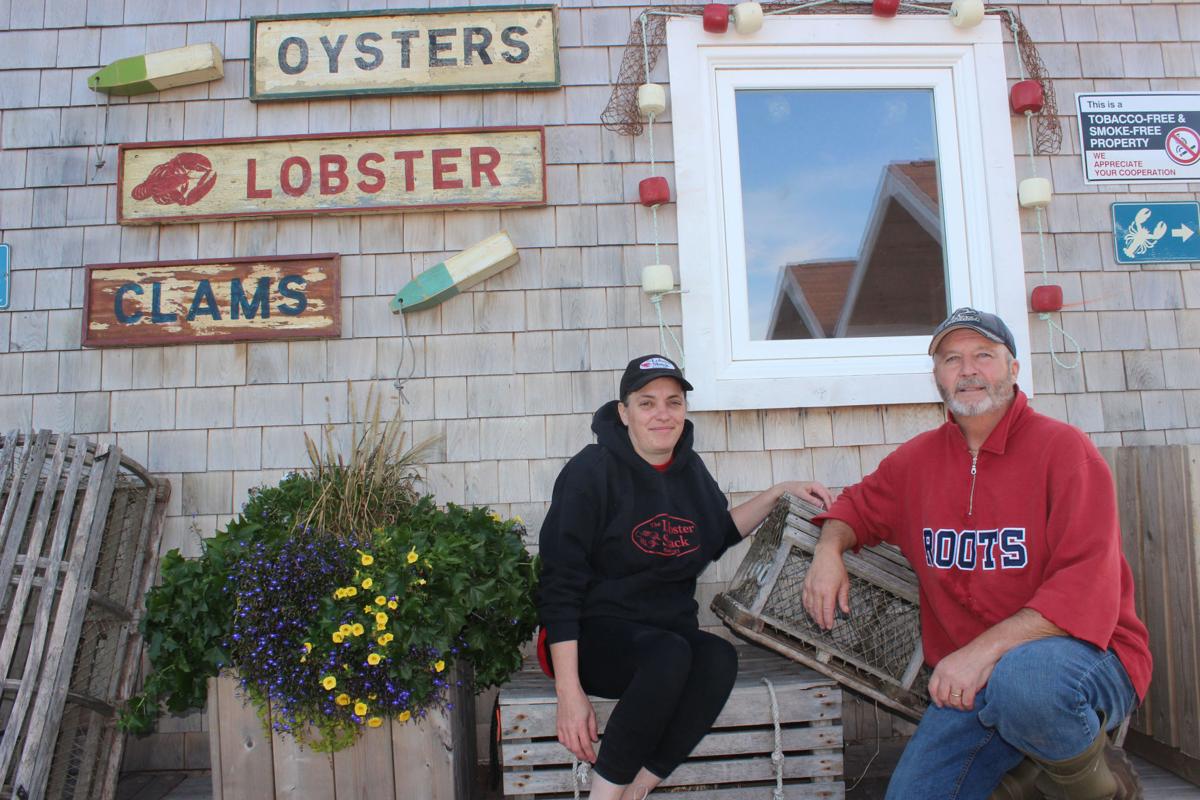 Tourism operators in eastern PEI are looking forward to the possibility of more visitors after July 3.

The province announced today interprovincial travel without the requirement to self-isolate will be permitted in Newfoundland and Labrador, New Brunswick, Prince Edward Island and Nova Scotia, for residents of Atlantic Canada as long as COVID-19 case numbers remain low in each province.

Mary Jane Callaghan from The Lobster Shack in Souris said she hopes it will change the trajectory of their summer.

“It appears we have things fairly under control in the Martimes so it will be great to have some visitors from outside our province,” Ms Callaghan said.

There is no doubt business is down and that is reflected in the fact the take-out business specializing in oysters and lobster has had to reduce hours and not hire all the staff they would in a regular season.

“Things have been pretty quiet when it was just Islanders travelling around so hopefully we will get some visitors from (the other provinces) and that can round out a little bit of a tourism season.”

“It will never be what it has been, but any little amount would help.”

The possibility of extending hours and hiring back more staff is exciting.

“We really appreciate that Islanders are making an effort to be supportive, but there isn’t enough volume of people to support the extra businesses that come about in the summers here in PEI,” she added.

Louise Verluen, owner of the Station Cafe in Montague, agrees.

“With the bubble, hopefully there will be a few more people so I am all for it,” Ms Verluen said.

Restaurants were allowed to open on June 1, but Ms Verluen waited a bit to make sure there was no community spread before she opened.

“I haven’t heard of any cases so it makes me a little bit more optimistic that we will be okay,” she said.

Bethany MacDonald, manager of Seal Cove Campground in Murray Harbour North, said Islanders have been filling up the sites in unprecedented numbers so far this season.

“Last weekend was the best June weekend we have had in nine years,” Ms MacDonald said.

From both a business and personal perspective she and her husband Cory are happy to hear of the new travel arrangements.

“We do get a lot of business from Nova Scotia,” she said, adding she looks forward to seeing family from the mainland as well.

Ms MacDonald also hopes officials and all residents remain vigilant. She is pleased to know contact tracing and other screening measures will still be in place.

The extra measures put in place at the 120 site campground are more important now than ever, she added.

“I would rather move slowly and safely and know we are continuing in the right direction and can have some sense of normalcy over the summer rather than open things up quickly for the sake of the economy."

“I will say I’m cautiously optimistic.”

He said they made the decision early in the spring not to open the B&B this season.

It really didn’t make sense to try and navigate the extra public health regulations for one night stays, Mr Rowe said, adding he didn’t expect many Islanders would be staying for extended amounts of time.

But those regulations are all part of what he sees as a great strategy for keeping Islanders safe.

“However, we do have a cottage we rent by the week and that we can do,” Mr Rowe said.