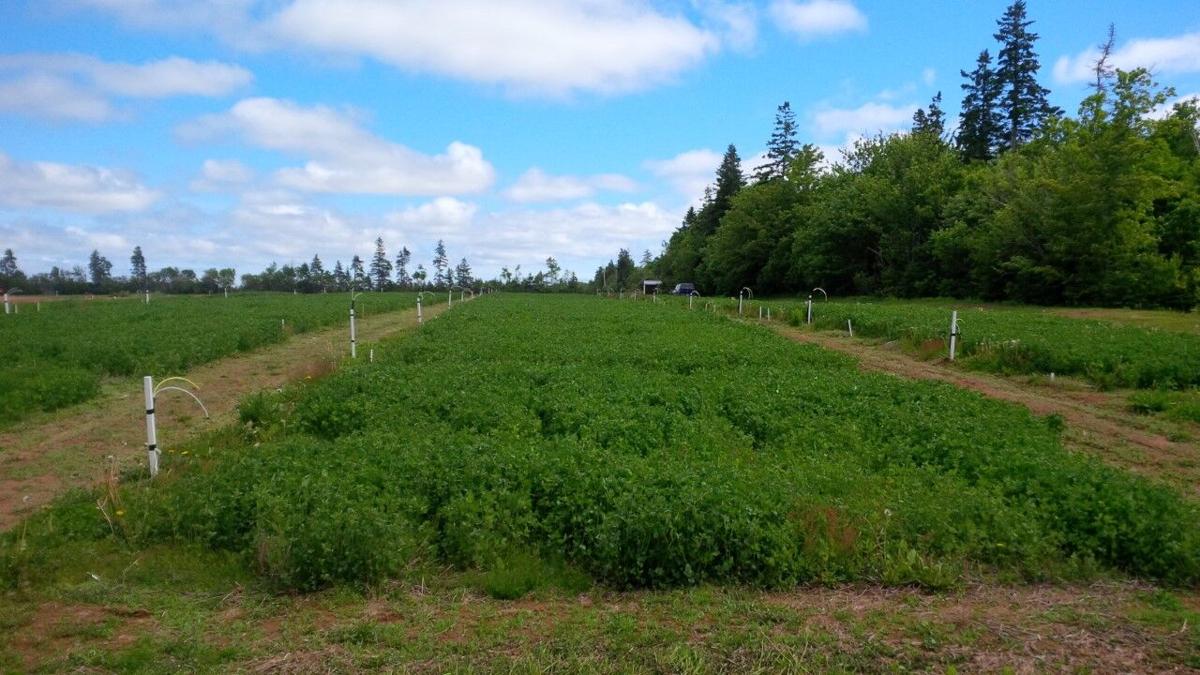 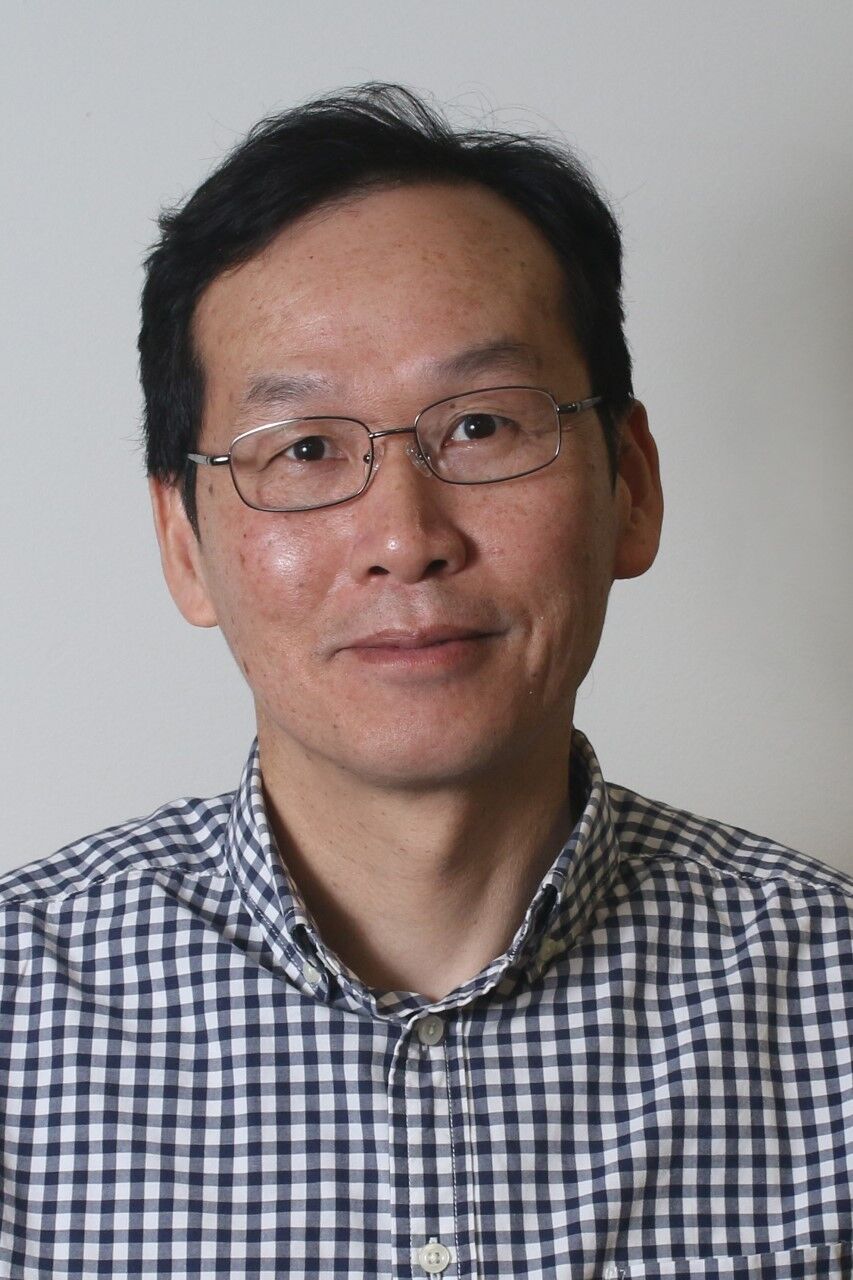 Dr. Yefang Jiang is a Charlottetown-based Research Scientist at AAFC, specializing in agriculture impacts to groundwater.

Dr. Yefang Jiang is a Charlottetown-based Research Scientist at AAFC, specializing in agriculture impacts to groundwater.

Planting red clover in a potato rotation provides a natural fertilizer source that can significantly increase yield but Dr. Yefang Jiang warns that could be a mixed blessing if growers fail to realize just how much nitrogen the forage legume is contributing to the soil.

Using red clover in the second year of the rotation has become common practice for many Island growers, and the Charlottetown based Agriculture and Agri-Food Canada scientist wanted to determine the long-term impact. He recently completed a six year study in conjunction with a group of growers in the Souris area and the provincial Department of Agriculture and Land.

His take home message to producers is simple--“Farmers must take into account the additional nitrogen put into the soil from the plowed-down red clover before fertilizing for potatoes, or replacing red clover with non-leguminous plants (such as organic building crop sorghum sudan grass and wireworm mitigation crop buckwheat) in their rotation.”

If not, and they follow the provincial fertilizer guidelines of 17 kilograms of nitrogen to the hectacre, the result will be over fertilization and a greater risk of excess nitrogen entering groundwater, streams and estuaries in the form of nitrates.

In a plot planted at the Harrington Research Station in 2015, the red clover biomass accumulated as much as over 170 kg N/ha, which were plowed down in fall or early spring and released a significant amount of mineral N for the subsequent potato crops.

In addition to being an environmental hazard, Dr. Jiang's research also discovered excess fertilizer could result in decreased yield. He noted "there is no benefit to using too much fertilizer. It can only lead to potential problems."

Dr. Jiang explained substituting red clover with soybean in the rotation, not only improved nitrogen usage efficiency by as much as 1.6 times compared to the typical rotation of grain-red clover-potato, but it also increased the potato yield by 13.4%.

“Soybean can create a better economic return for farmers in the short term, but it can reduce soil organic matter over the long term,” he explained.

To improve soil organic matter, Dr. Jiang says that farmers considering soybean in their rotation should plant a high residue crop in companion.

"Red clover takes a lot of nitrogen but it can be really challenging for a producer to know just how much is there," he noted. "They are assuming there is low nitrogen in the red clover but that is not the case-- it is a great source of natural fertilizer."