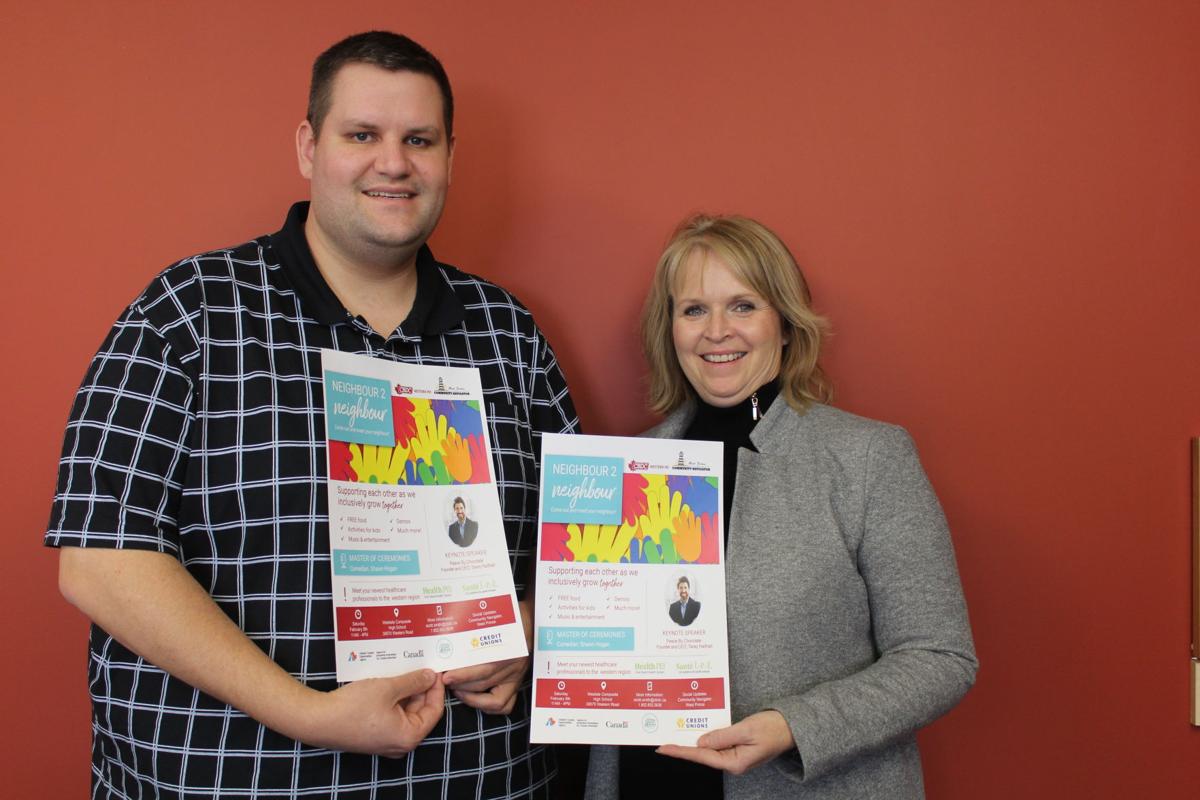 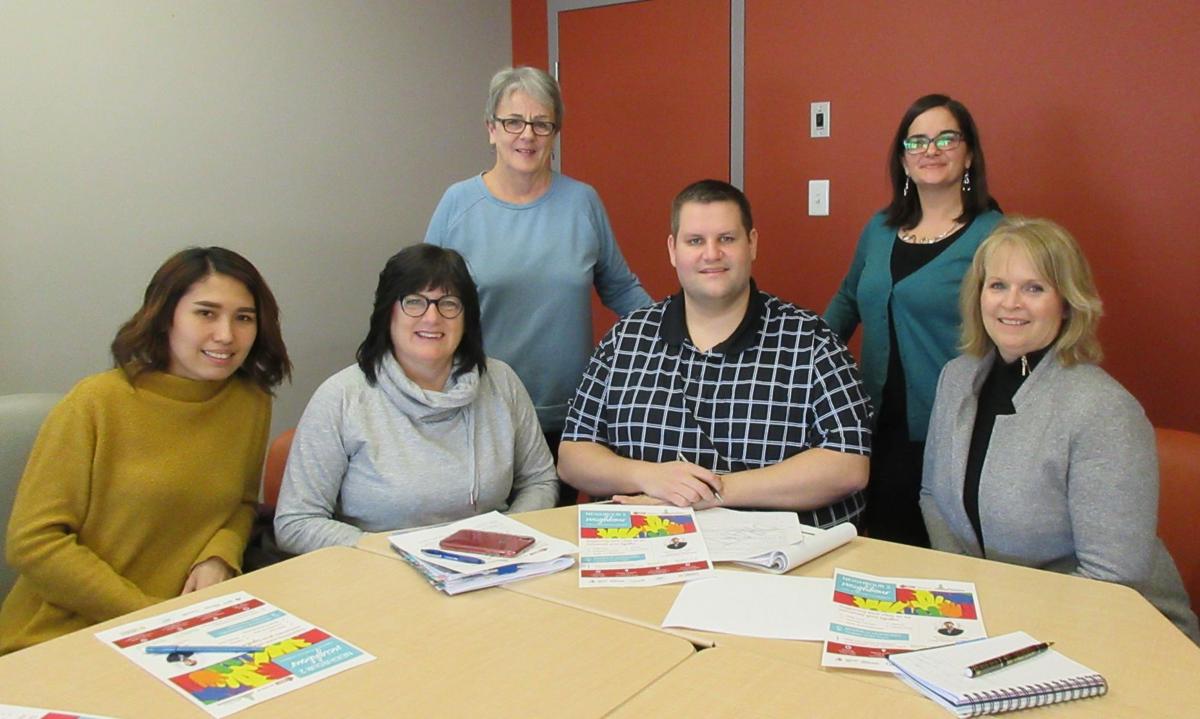 The organizers for the upcoming Neighbour-2-Neighbour would like to make sure people understand the full day event is for everyone in West Prince.

“It’s really about profiling West Prince,” said Maxine Rennie with CBDC West Prince Ventures Ltd. “It’s about all of us coming together as one and celebrating who we are.”

This is the second time that CBDC West Prince Ventures Ltd has organized this event. The first Neighbour-2-Neighbour was held in 2018 at Hernewood Intermediate School.

“That one went over very well,” said Ms Rennie.

The originally Neighbour-2-Neighbour was organized after members of the Filipino community approached local community members about finding ways to bring newcomers and locals together.

“When we started it was around the Filipino community, but once we started working on it and pulling it together, we realized there is a lot more people in the region from other countries as well,” explained Ms Rennie.

The plan was always to organize another Neighbour-2-Neighbour event.

“It just took us a bit of time with busy schedules, but now that we have the community navigator position and project in place, the event was put inside that project to pull it together and to make it bigger,” said Ms Rennie.

This year Neighbour-2-Neighbour is taking place at Westisle Composite High School from 11 am - 4 pm on Feb. 8. There will be activities happening in the school’s lobby, theatre and gymnasium.

Scott Smith, West Prince Community Navigator, has been coordinating the event with assistance from Michelle Penwarden and Barb MacDonald with the CBDC and the Alberton Rural Action Centre.

Along with free food, activities for kids, music and entertainment, demos, there will be over 60 booths set up, including cultural displays from various countries of new residents to the region, local service providers, volunteer opportunities, government services, non-profits and employers.

“We want it to be neighbour to neighbour,” said Mr Smith. “It’s really an event that covers everyone. Everyone is welcome.”

Activities for children hosted by Western Region Sports and Recreation Council, GoWest PEI and the recreation directors of West Prince will ongoing throughout the day in the Westisle gymnasium. Transportation West will be providing two buses for those who may need assistance with travelling to attend the event. There will be children care services available for parents as well.

West Prince native and comedian Shawn Hogan will be the master of ceremonies and keynote speaker is Tareq Hadhad, CEO and founder of Peace By Chocolate Company in Nova Scotia.

Mr Hadhad, who recently received his Canadian citizenship, came to Canada as a Syrian refugee. His chocolate company in Antigonish, Nova Scotia employs both locals and newcomers.

“People say, sometimes newcomers are coming and taking jobs, but he came to rural Nova Scotia and started a chocolate company that now employees over 80 people,” said Mr Smith, who heard Mr Hadhad speak at an event last summer in Montague. “He just a funny guy too. He will make you laugh. He will make you cry. He just an all around good speaker.”

Part of the day’s agenda also includes a special welcome for all healthcare professionals to the region organized by Health PEI, who has partnered with Neighbour-2-Neighbour this year.

“It’s really that opportunity to come out, meet and get to know more people and socialize,” said Mr Smith.

Reverend Bethe Benjamin Cameron, who is a member of the West Prince Community Navigator Committee, said people will not want to just drop in on the event, but should really consider planning their day around it.

“Just because there’s going to be so much ongoing,” she said.

Everyone involved with organizing the day are excited for the event.