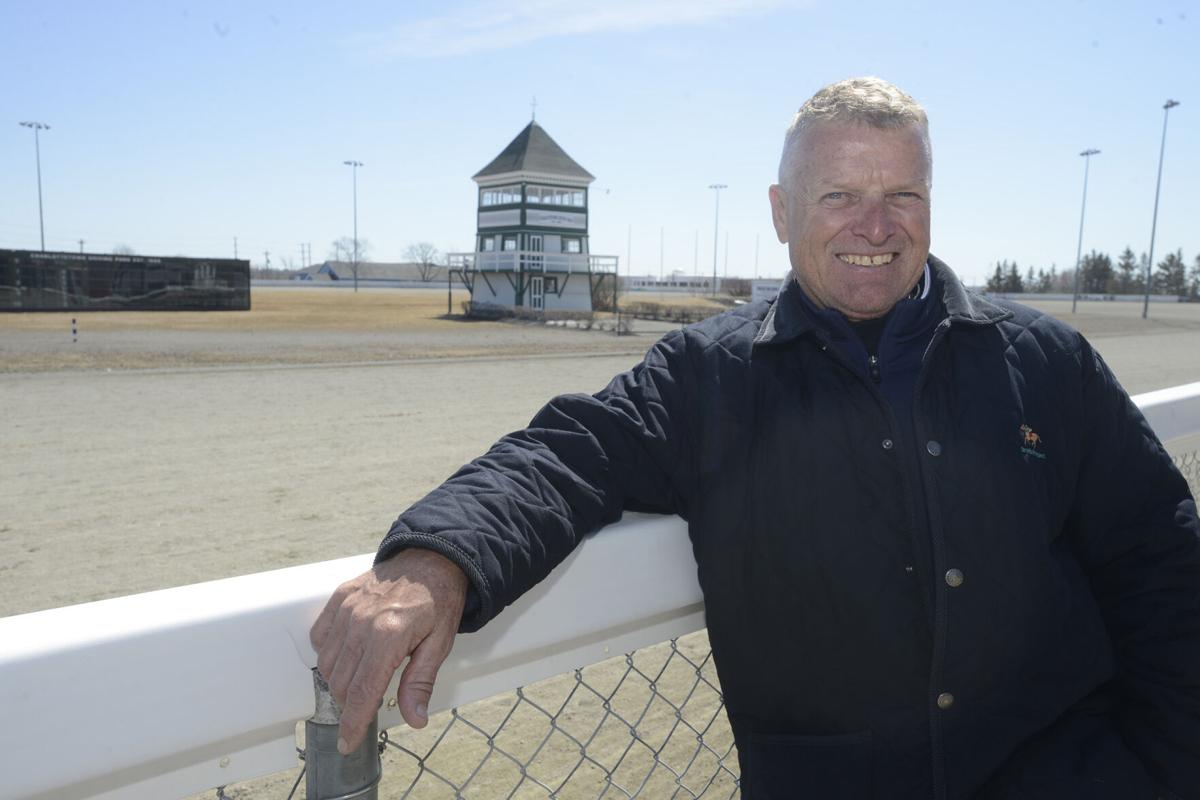 As a youth, and later as a young man, Wally Hennessey spent countless hours training and racing horses on the oval of the Charlottetown Driving Park. He also won two Gold Cup and Saucer Races on the track. 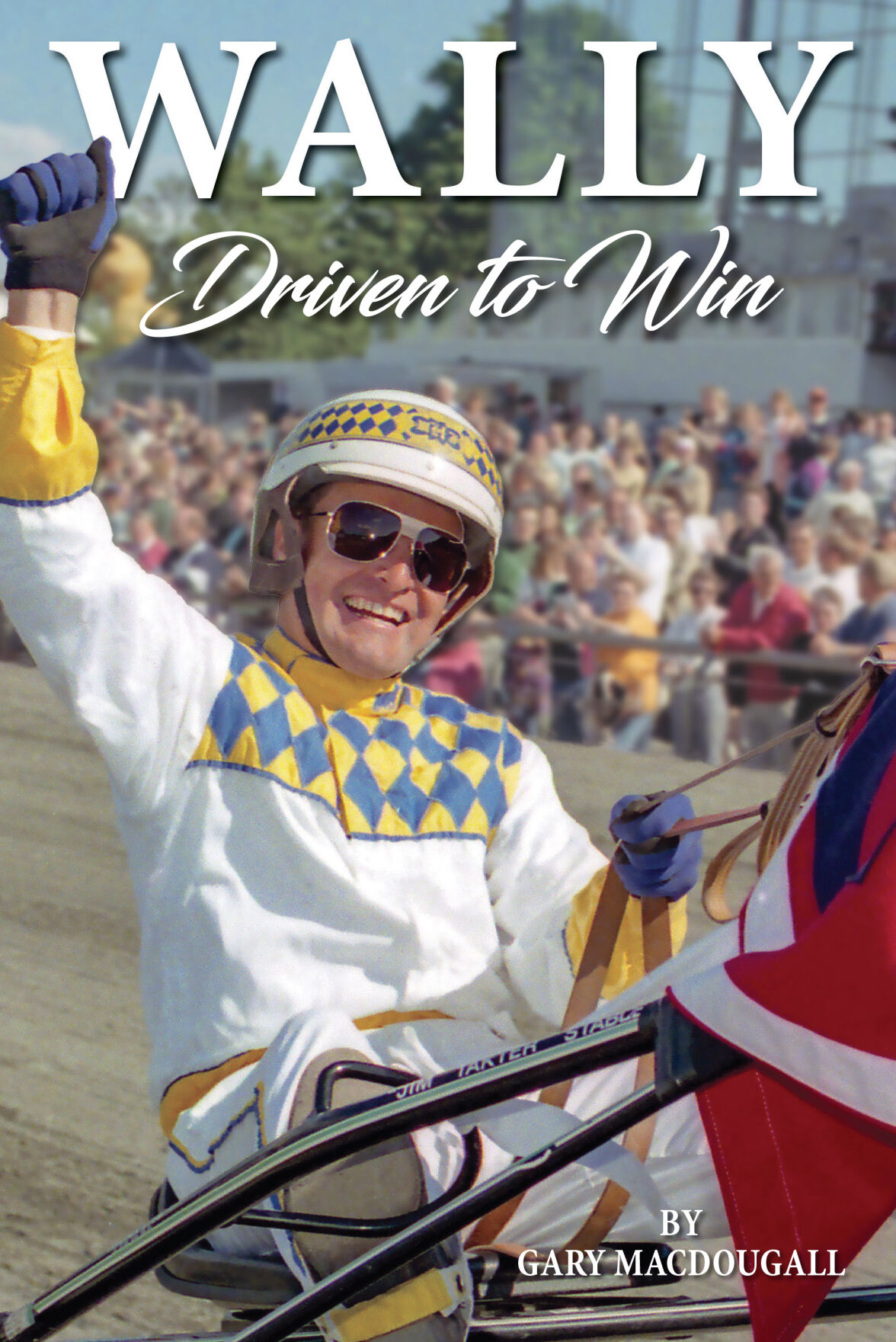 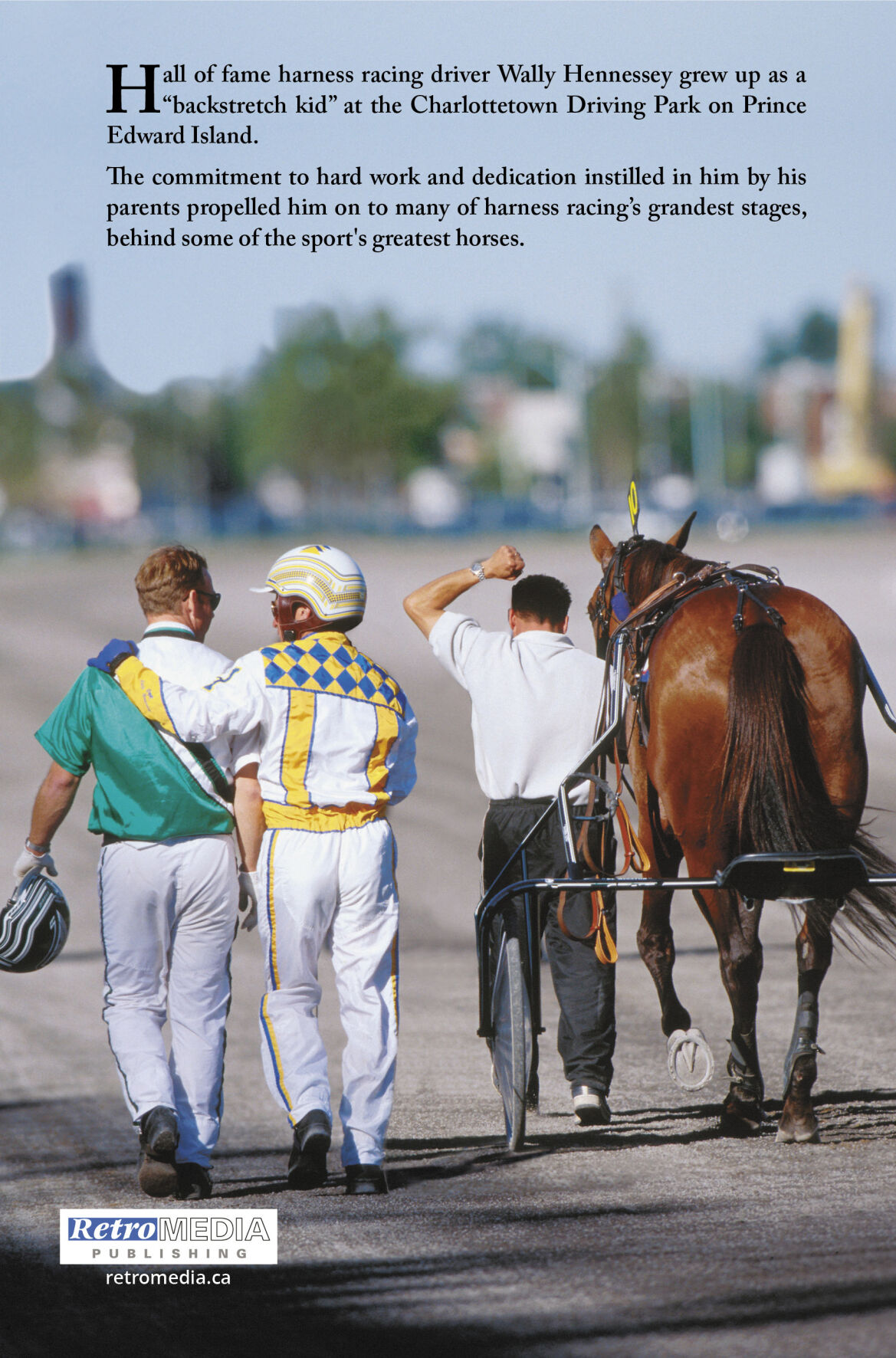 Retromedia Publishing is pleased to announce the release of Wally Driven to Win by heritage award winning author Gary MacDougall.

Wally Driven to Win reveals the story of a remarkable ambassador for the sport of harness racing and his native province of Prince Edward Island. It is cleverly divided into several themes starting with young Wally as a backstretch kid moving through the paddock, the starting gate, the quarter pole, the half mile, always jockeying for position and on to the stretch run, the glory years, the Gold Cup glories, the winner’s circle and the finish line.

MacDougall has expressed beautifully how passion, dedication and hard work have paid off for Wally Hennessey. This multiple hall of famer, who has well over 10,000 wins, is still driving today, with winters in Florida and summers in New York close to five decades after chalking up his first victory with Cambridge Frisco as an 18-year-old at the Charlottetown Driving Park. He’s driven thousands of standardbreds since including Americas Pastime, Fannies Champ, Cambest, Gallo Blue Chip, Driven To Win and Moni Maker, one of the world’s greatest harness race horses of all time.

Lee Drake, Red Shores manager of racing, brands and broadcast and Nicole MacPherson, worldharnessracing.com marketing consultant, will co-host the launch of the book on Wednesday, June 23, 2021 at Red Shores Charlottetown’s Top of the Park restaurant (902/620-4264). Reservations are limited. The launch will also be streamed live at redshores.ca from 6 to 8 p.m. Eastern Time (7 to 9 p.m. Atlantic Time) and Wally Hennessey will be the virtual guest of honour.

Wally Driven to Win can be purchased at the event, as well as online at retromedia.ca, worldharnessracing.com and at select bookstores. The book retails for $34.95 CAD.