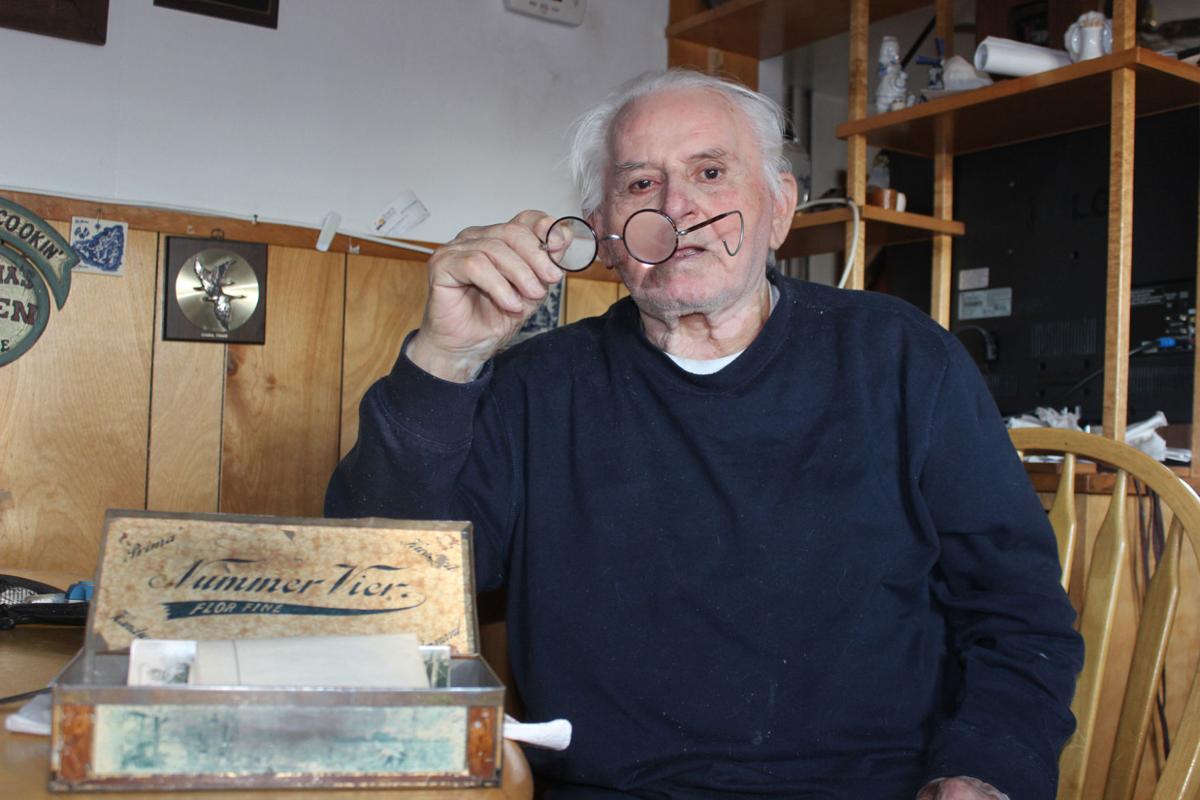 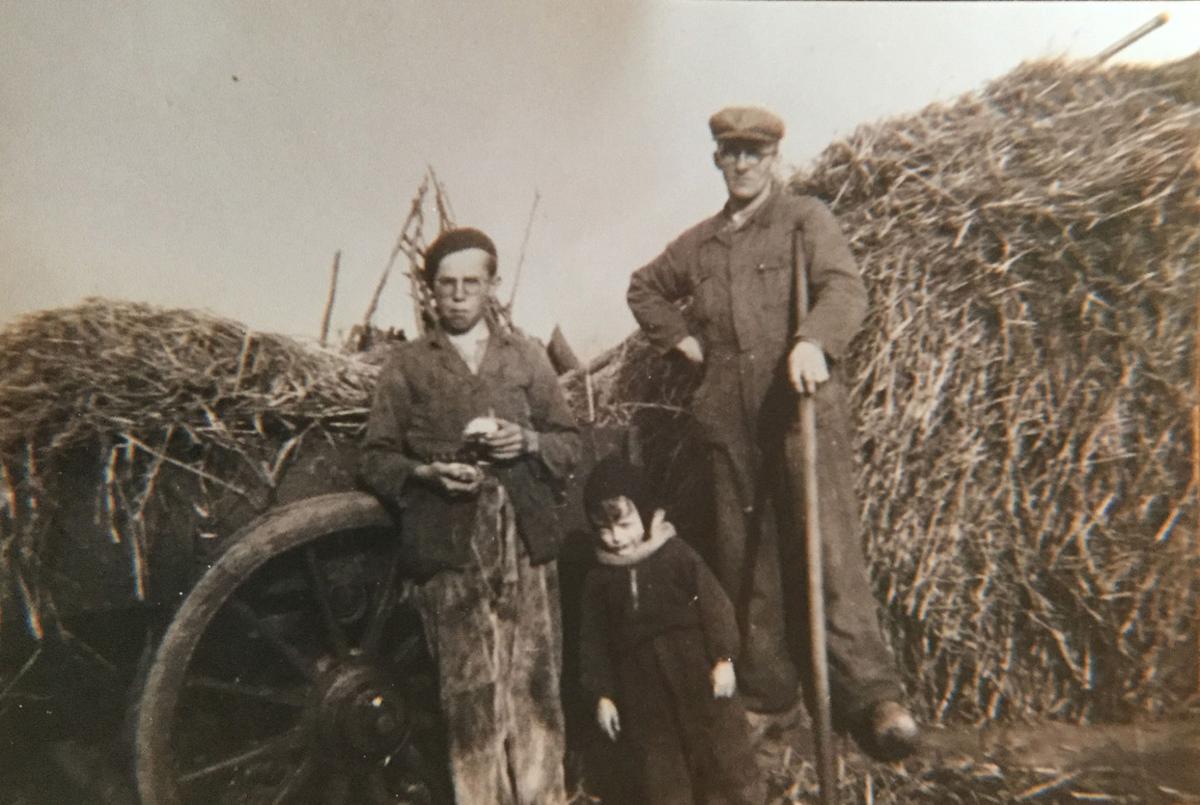 It’s been a week or so since Bert Boertien of Souris received an anticipated package in the mail from Holland.

Tucked inside of a tin, believed to have once held cigars, were the glasses belonging to his late brother Berend.

It has been over a month since the treasure was found in an attic in Nieuwlande.

Bert said it has been quite a time reliving old memories.

He is very happy to have the memento of his older brother after all these years.

Berend was only 18 years old in 1945 when he was killed by a stray bomb dropped by an allied plane on its way back to England.

The glasses, along with a newspaper article depicting the event, were found recently by Gerard Oosting, the son of Hendrick, whose farm Berend was working on at the time of the tragedy.

On February 29, Gerard posted a plea on Facebook looking for Berend’s family.

“The moment I held his glasses in my hand, I realized that he saw the plane through these glasses and it was also the last (thing) he ever saw.

“It was almost a bridge in time,” Harry said.

As the story of what happened back in 1945 was relayed to him, the more he felt a closeness to his late uncle and in some ways felt like he knew him.

“It was just as if it happened the day before when we talked about how it happened.

“What would have been going through his mind when he saw the airplane? Did he get a chance to run or did it happen that fast he only heard the explosions? Its hard to image,” Harry said.

It means a great deal to Harry to be able to pass the treasures on to his Uncle Bert, the only surviving member of the 11 siblings.

The gesture means just as much to Bert, who has been on somewhat of an emotional roller coaster since the whole ordeal began. He is  amazed at what one little Facebook post has generated.

“A lot of stories came out of it,” Bert said, explaining he has been sent a picture, of Berend, Hendrick and one of his sons, most likely taken in the fall of 1944 resting in front of a wagon load of hay.

It is only one of two pictures he has of his brother.

In addition, with all the Facebook chatter between Souris and Nieuwlande, a cousin Bert has never met before has decided to come to Canada this summer to visit.

But the story doesn’t end there.

The newspaper clipping of Berend’s story also has the story of a farmer who was killed in a field when a plane dropped a gas tank.

It turns out that man was the grandfather of Bert’s cousin’s wife who is coming to visit.

“It sure is a small world,” the 83- year -old retired fisherman said.