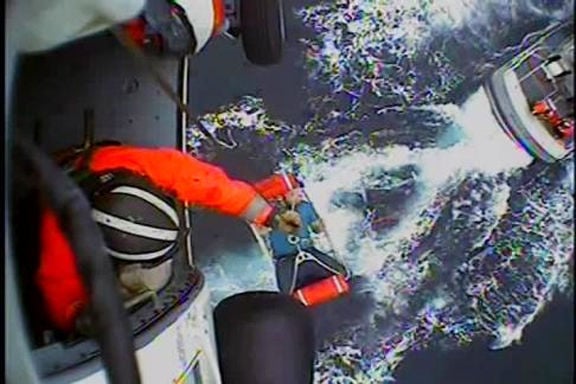 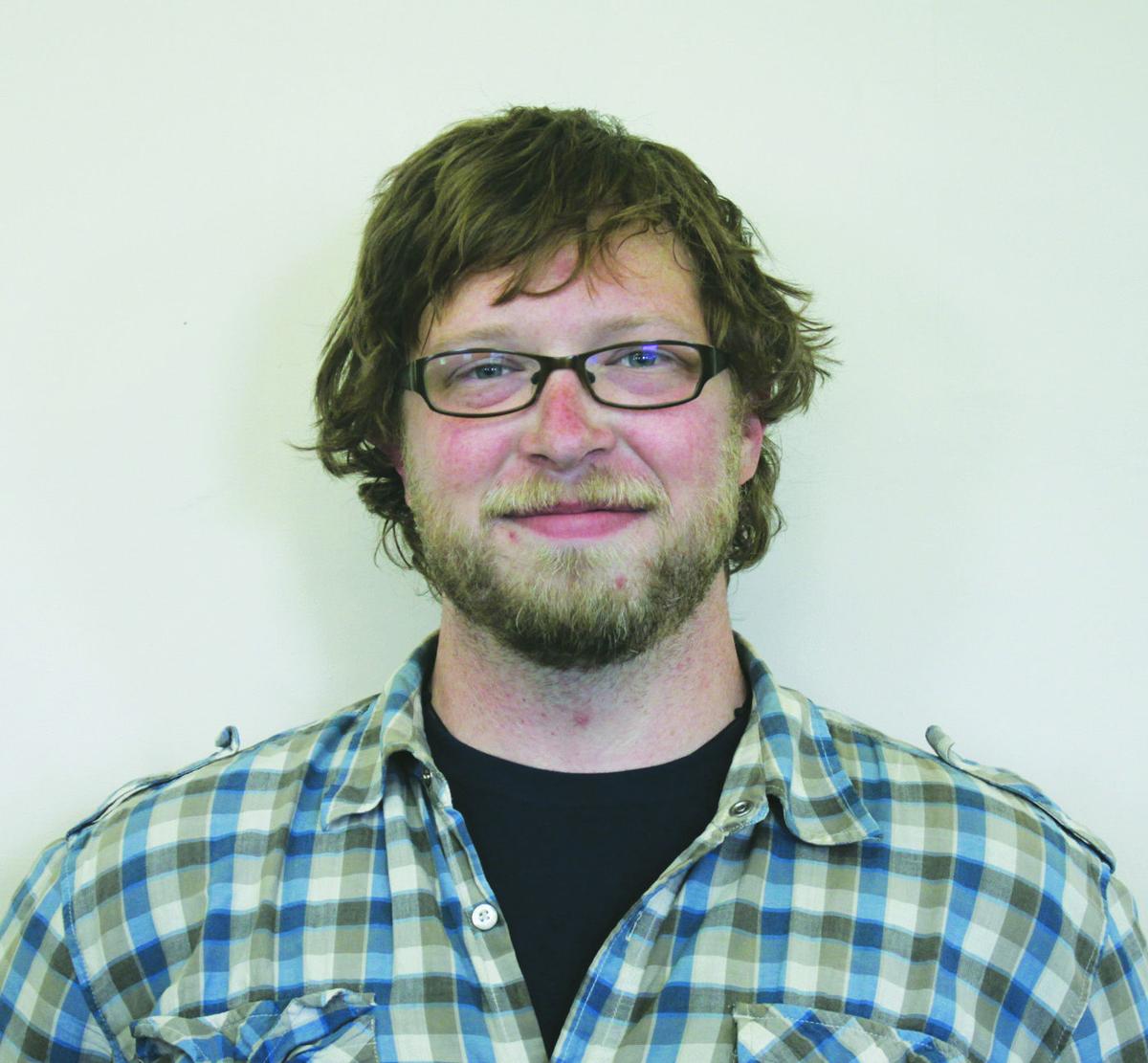 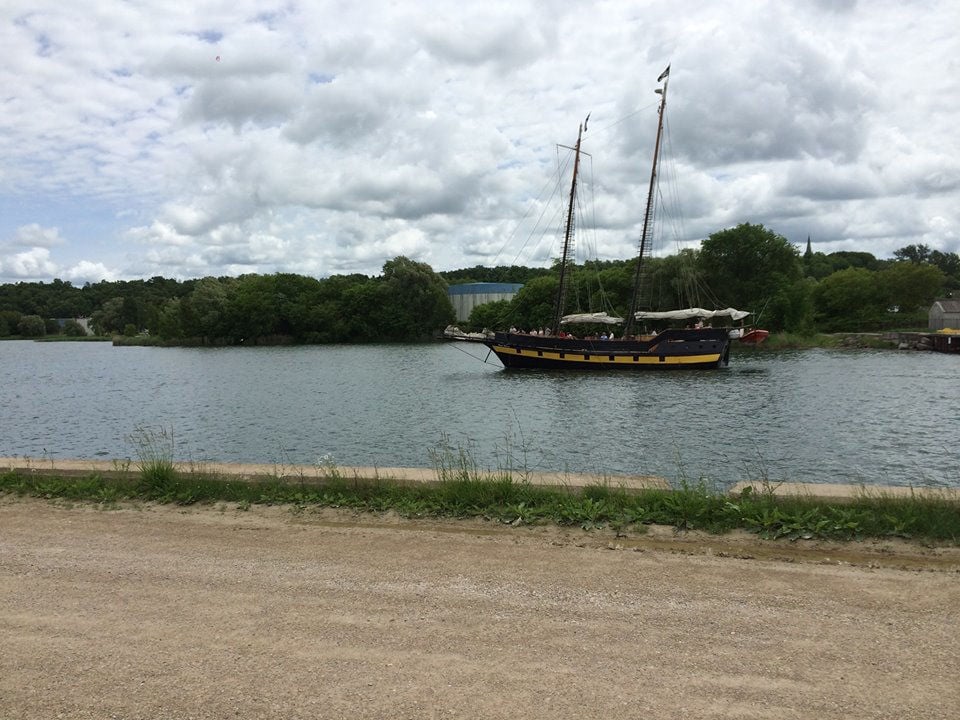 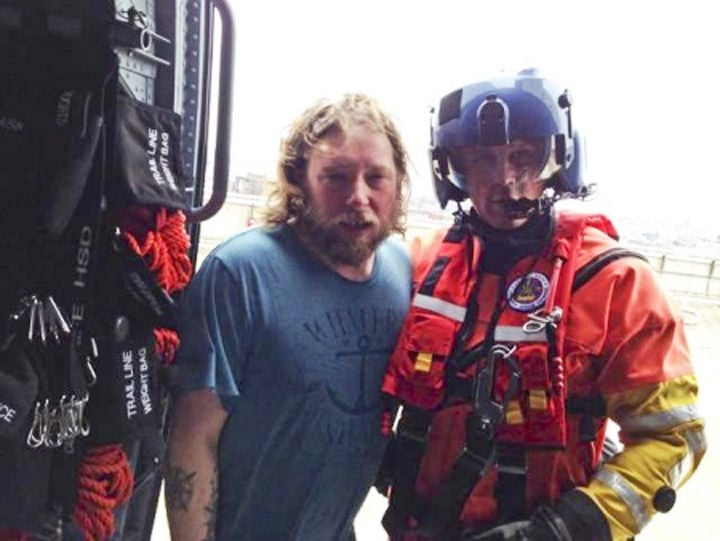 Montague native and former Graphic employee, Luke Arbuckle, was part of a harrowing drama on the Atlantic Ocean Monday. He was part of a crew on board the tall ship Liana’s Ransom when she ran into trouble 75 kms off the coast of Gloucester, USA on her way south.

The nine other crew members were forced to jump from the ship onto a US Coast Guard vessel. Mr Arbuckle, who was experiencing back pain from being jostled about on board ship, jumped but struck his head during the transfer. He was then airlifted by helicopter to Massachusetts General Hospital in Boston while the remaining crew returned to US Coast Guard Station Gloucester with the rescuers.

Mr Arbuckle has since been released from hospital and is currently in Gloucester with his ship mates.

Some details of the mishap have been posted on the Liana’s Ransom Facebook page.

“The ship sailed out of Nova Scotia on Friday heading for the Caribbean. Early Tuesday morning engines failed and the captain made the decision to evacuate the crew for their safety,” it reads.

“Thanks to the professional action of the US coast Guard everyone is safe on shore today and efforts are underway to tow the vessel into the nearest harbour.”