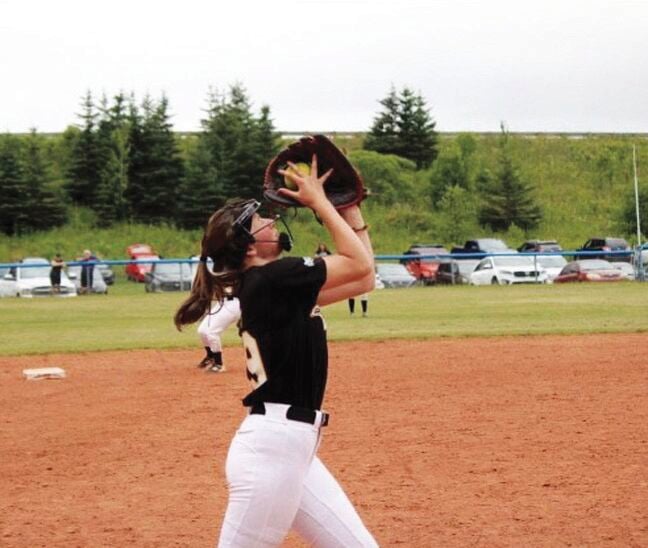 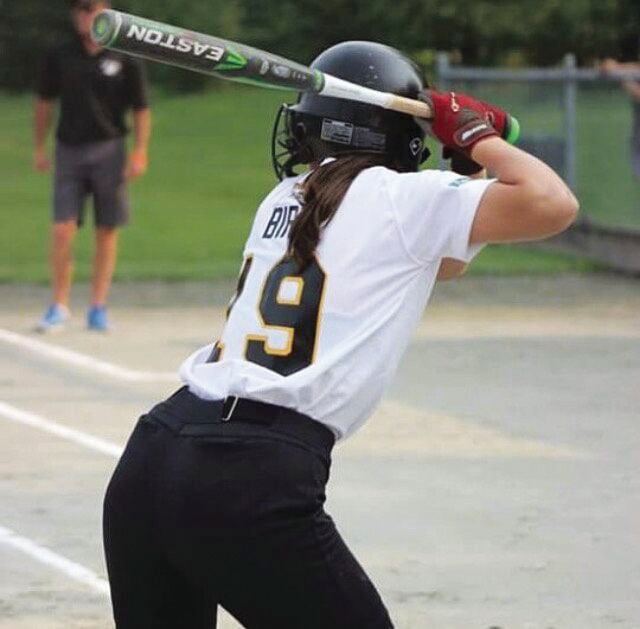 Kassie Birt of Cardigan is one of 18 young athletes who will represent PEI at the 2021 Canada Games in women’s softball. Submitted photo

Kassie Birt of Cardigan is one of 18 young athletes who will represent PEI at the 2021 Canada Games in women’s softball. Submitted photo

The Canada Games may be a year away, but for 18-year-old Kassie Birt, the opportunity to play softball on a national scale can’t come soon enough.

The teen athlete from Cardigan,who has been playing ball since she was 5-years old, recently made the cut for Team PEI and will represent the province along with 17 others at the 2021 Canada Games in Niagara, Ontario.

“I really just enjoy the competitiveness,” she said.

It was inevitable she would become enthralled with the game at such an early age.

Kassie is the daughter of Perry Birt and Amy Lundrigan, both avid ball players.

Perry was a member of the PEI men’s softball team that captured bronze in 1993 in Kamloops, British Columbia.

Kassie got her feet wet playing in Cardigan and moved on to play provincially at age 13.

She is thrilled to now be playing right alongside some of those very same girls who were opponents in the past few years.

Kassie’s strengths lie in the infield.

“I am an all over the place kind of player, but mostly in the infield,” she said.

“You’ll see me a lot of the time on the left side (third base and short stop), but the odd time you might see me in centre field.”

When it comes to the team’s turn at bat Kassie said teamwork is the operative word.

“It doesn’t matter where you put your players in position of batting, we need

everyone to bat good in order to score. Like everyone you have your good days

and your bad days.”

The girls’ skills were put to the test in regards to speed, agility and fitness level during tryouts.

“Each player has to be at a certain fitness level to be going to the Canada Games,” she said.

“They look at our stats and they also see how well we play and how well we know the game.”

COVID has changed the training schedule somewhat, but Ms Birt said so far there is no word of actually cancelling the games.

One trip they won’t be making is a tournament in Maine.

“We had quite a busy schedule for this summer and the year coming, but the pandemic has put all that on hold.

For now on-Island games are the norm. Anyone interested in watching the team in action can catch the games on Saturdays at the Hillsborough Field in Charlottetown at 11 am.