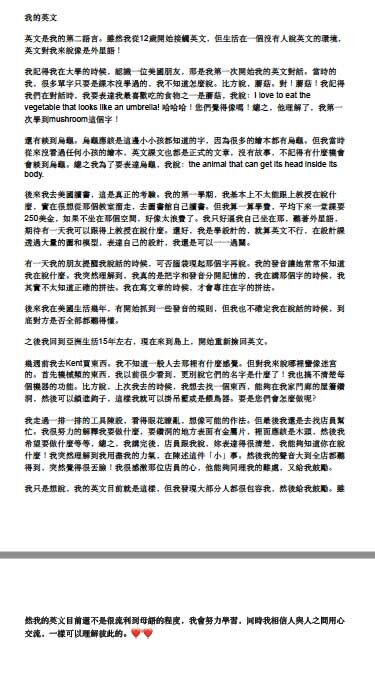 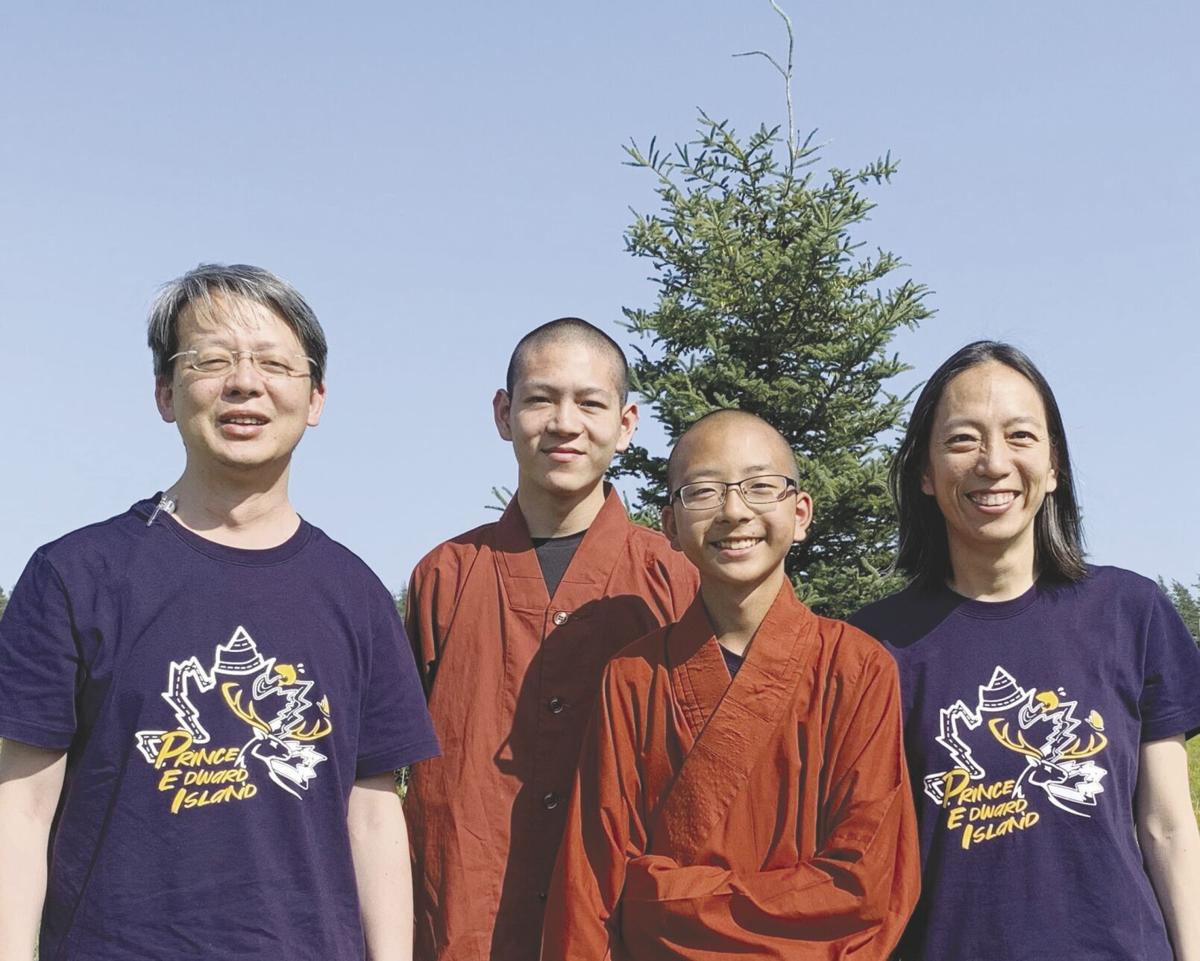 English is my second language. Even though I started learning English when I was 12, English still feels like a language from another planet to me because I grew up in a non-English speaking environment.

I remember the first time I actually used English to converse with a native speaker was when I met an American friend at university. At that time, I didn’t know a lot of vocabulary, for example, mushrooms. Yes, mushrooms! I can still recall one time when me and my friend were chatting about our favourite foods, and I tried to tell him that I love mushrooms, but I didn’t learn the word ‘mushroom’ yet. I tried to describe it: “I love to eat the vegetable that looks like an umbrella!” Thankfully, he understood what I was referring to and taught me the word ‘mushroom’.

Another one is the word ‘turtle’. I guess the word ‘turtle’ is known by any native speaker, even babies, because turtles are often seen in children’s books. However, at that time, I hadn’t read any children’s books. The only English books I read were textbooks that were all written in formal language and with no stories. So I used to say “the animal that can get its head inside its body” to refer to turtles.

Despite not speaking great English, I was still able to get along without any problems, because, after all, I was in Taiwan. The real challenge came when I went to the US for graduate school. During the first semester, I was barely able to follow what the professor was talking about. The entire time I was in the classroom, I wanted to escape and go to the library, where I could read on my own. However, I did some calculations and found out that every class costs around 250 US dollars, so I felt I’d waste too much money if I didn’t sit in the classroom and listen to the professor. Fortunately, I studied in the designing field. I could get my ideas across through my drawings and models, so I didn’t flunk.

One day, the mother of my host family told me I should try imagining in my mind the words I’m about to speak before speaking, as it might help with my pronunciation (sometimes, she couldn’t understand what I was talking about). I suddenly realized: when I’m learning new vocabulary, I memorize the spelling and pronunciation of the words separately.

After living in the States for several years, I started to grasp certain rules and patterns of pronouncing words, but I still wonder whether or not my counterpart understood what I was talking about.

Thereafter, I moved back to Asia and stayed for about 15 years. Now that I’m back in an English speaking place, I had to re-learn English.

Several weeks ago, I went to Kent Building Supplies. I don’t know what other people think when they go there, but for me, the store feels like a maze filled with mechanical tools I’ve never seen or heard of before. I wanted to buy a hook that could be screwed into our roof’s beam over the outdoor deck. Putting a hook there would be useful to hang bird feeders or plants.

I walked through column after column of tools while thinking about possible ways to install the hook. After awhile, I decided I might as well ask the store clerk. I tried very hard to describe what I wanted to do: I want to screw a hole in the roof beam which is covered in a layer of steel with wood inside and I want a hook, etc. After I finished my descriptions, the clerk told me I expressed myself very clearly and he knew exactly what I wanted. I suddenly realized I had used all my strength to describe this petty thing, and my voice was so loud everyone in the entire store could hear me. I felt quite embarrassed but very grateful towards the clerk because he understood my difficulties and encouraged me.

What I want to say is that currently, my English is like this, not very great, but I feel everyone I interact with is very understanding and supportive! I hope one day my English will be as good as a native speaker. Even though I’m not a native speaker, I believe when people communicate with each other heartfeltly, we’ll all understand each other.