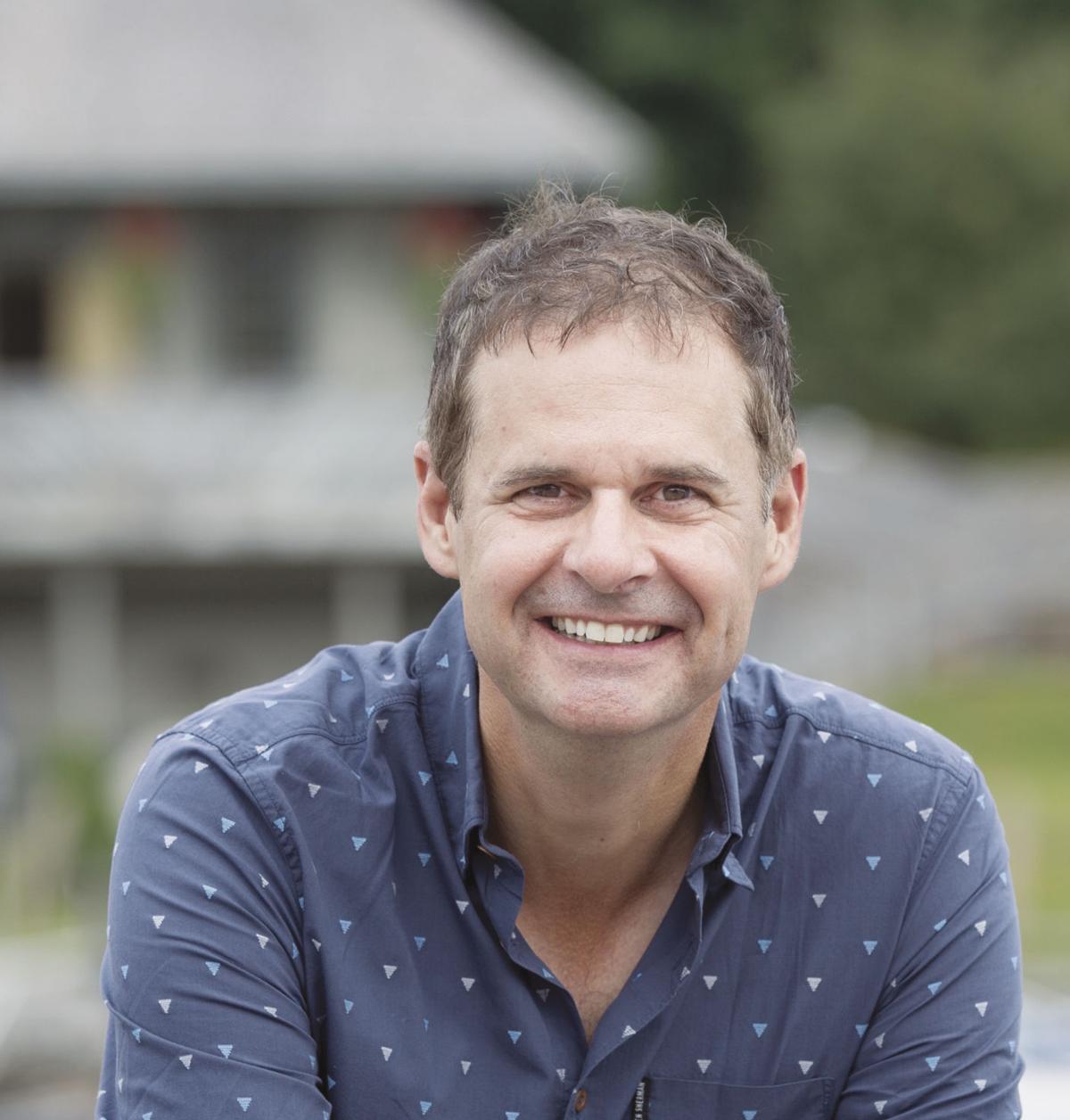 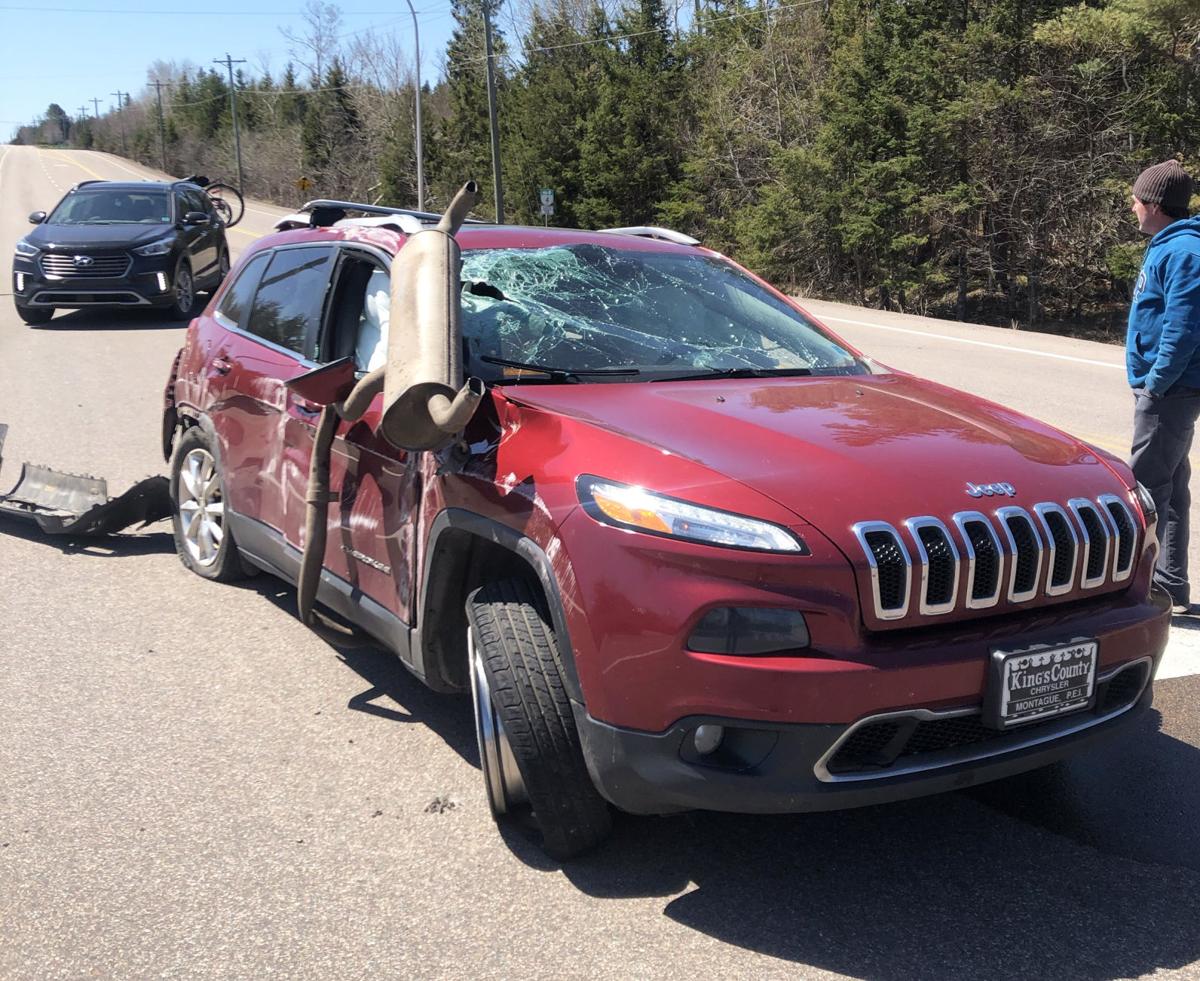 The goodwill shown the King government during the COVID crisis took a decidedly nasty turn following its surprise announcement that out of province cottage owners will be allowed to spend their summer on PEI beginning June 1st.

No one should assume social media vitriol is ever representative of broad Island opinion. But the backlash expressed, much of it personal, angry attacks on the premier and chief public health officer, does point to a turning point in our pandemic response from one solely focussed on public health, to public health viewed through a prism that includes politics and the economy. It doesn’t mean we are making public health decisions because of the economy, but it is a growing consideration, as it should be, making it a political consideration.

We are at this point because of our collective success keeping COVID at bay; a reality that has Islanders feeling protective of the provincial bubble created. Being protective is one thing. We all must remain vigilant; our long-term success depends on it. But this does not give anyone the right to launch full throated attacks on either Premier King or Dr Heather Morrison. We owe our provincial success to the path they have charted. If you want to disagree - questioning decisions and direction is fundamental to our democracy - disagree with facts and civility.

We all knew the day would come for the Island to ever so gingerly again open our doors to visitors. The issue with last week’s announcement is it came out of the blue and seemingly runs counter to government’s repeated recommendation for a measured and scaled response.

There is nothing scaled about allowing cottage owners from every part of the country back into the province potentially at the same time, and that is the only way to logically look at it. Do we as a province have the capacity on June 1 to monitor each and every visitor to ensure they are following strict self-isolating protocols? And do we trust control efforts in the provinces they are coming from?

The announcement also caught New Brunswick off guard, with Premier Higgs speculating it may negatively impact any effort to create a bubble with the Island. It was assumed by many that this type of limited provincial bubble would likely be the first attempt at reopening. Cottage owners were not even in the discussion until rumblings of launching a Charter of Rights and Freedoms challenge began.

Some question the legality of closing entry points as unconstitutional. Let them sue. The courts won’t be close to deciding the issue before this year is out and it seems a legal stretch at best. These are not ordinary days. We are living under a public health emergency declaration and the broad powers it affords the Public Health Officer to keep us healthy.

This is not about our right to cross a provincial border. It is a temporary, necessary step to keep us safe. If the constitutional chirpers were to succeed - a long shot only guaranteed to rack up massive legal bills - what would stop a stubborn driver from crossing Confederation Bridge when its closed to traffic? Is closing the bridge because of weather a constitutional impingement or common sense in the public interest?

Right now Toronto is experiencing a spike in COVID cases following the easing of restrictions on Mother’s Day. Late last week images of a sea of people in a Toronto park, with no obvious care or concern for social distancing, went viral.

You don’t need to be a epidemiologist to see the obvious potential negative impact of letting anyone from Ontario into PEI on June 1. The same goes for Quebec where COVID is still infecting hundreds and killing dozens, with the majority of cases in the Montreal area.

A scaled approach makes more sense and would defang much of the opposition. The three Maritime provinces are each succeeding in the COVID battle. There is nothing wrong with letting Nova Scotia and New Brunswick seasonal home owners here June 1st. If three weeks down the line our COVID numbers have not spiked and Ontario and Quebec have not botched their reopening efforts, then look at expanding the opening.

To do it all at once assumes the risk in every province is basically the same. The evidence out of Ontario and Quebec in the last week says it is not, and that is why PEI should walk back its plan.

Last Saturday I had the bejesus (to borrow a phrase from my late father) scared out of me. While driving toward Montague on Highway 4 outside Cardigan, a car veered toward me from the opposite lane. I managed to avoid a direct hit, but was struck in the driver’s side rear wheel. My rig flipped and rolled multiple times down the road, ultimately coming to a stop 100 yards away, pointing back toward Morell.

Amazingly, I was not hurt. Bit of aches and pains but nothing remotely close to what could have been. Thankfully, the driver of the other vehicle was also not seriously injured.

We are so lucky to live on this Island. People stopped and offered help till emergency responders arrived. To them I say a sincere ‘Thank you’.

It’s moments like these that you appreciate life and how lucky you are. I got to hug my daughters, Erin and Katie, that evening. I’ve been touched by the comments and messages received. I offer my deepest gratitude to Cardigan Fire Department, Island EMS and RCMP for their immense professionalism that they manage to make look ordinary. As a province we are very fortunate.

thankfully you are OK Paul...close one.

As for June 1, I want to be able to visit nursing home friends or my grandchildren in NB long before I am comfortable with seasonal visitors from Ontario and Quebec. I urge King to reconsider. He has no doubt heard to the word on the street.

As I understand it there will be all kinds of impediments in place to enter PEI. If entry is under severe scrutiny and application of measures to make sure that people coming are not infected and self isolate for 14 days I see no reason why we cannot proceed. We need to remember that the health issue although being primary is not the only huge problem brought on by the coronavirus. Think of all the awful economic consequences that will be endured by all of us especially lower income people.

Is this fear and protectionism not becoming a bit cringeworthy??