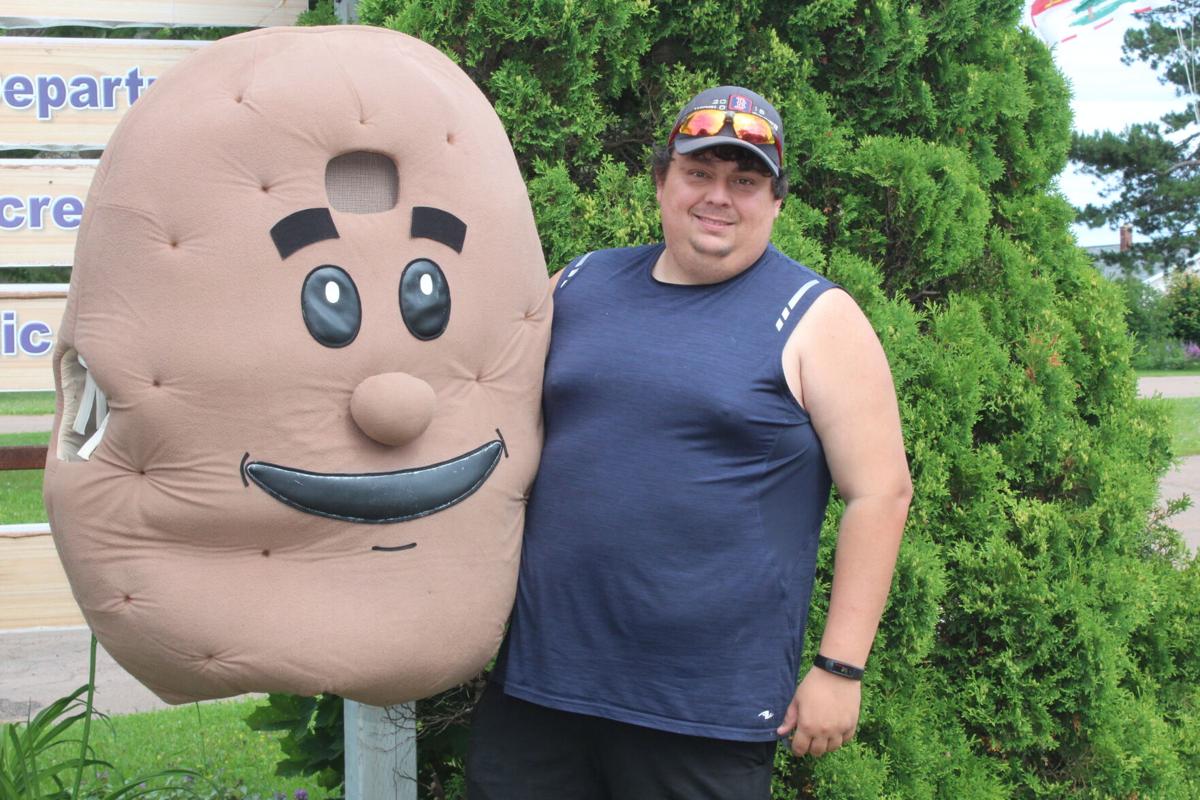 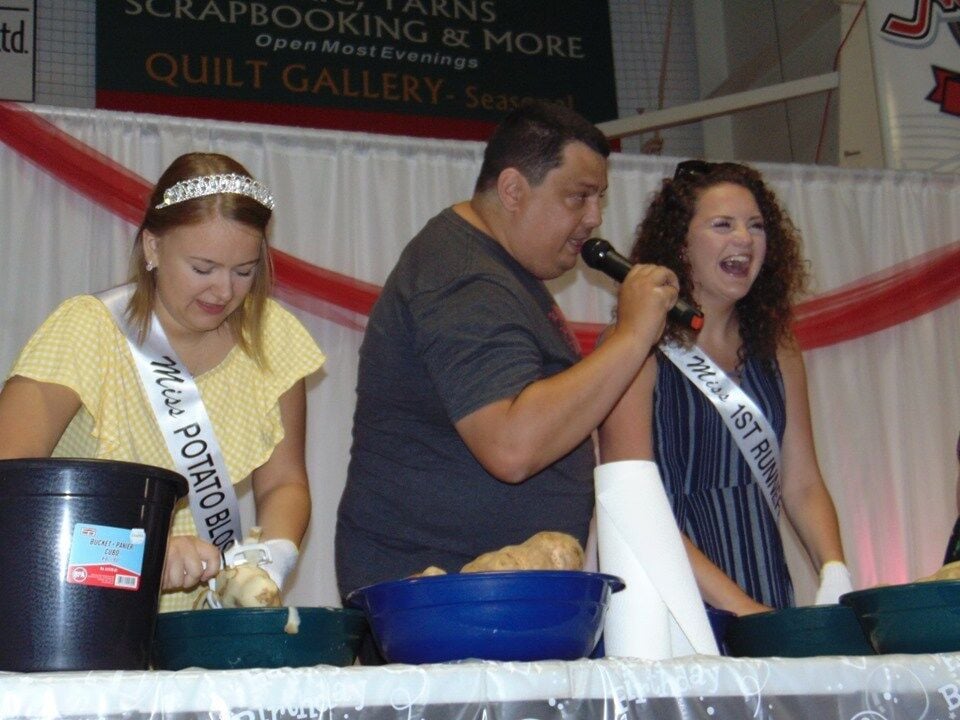 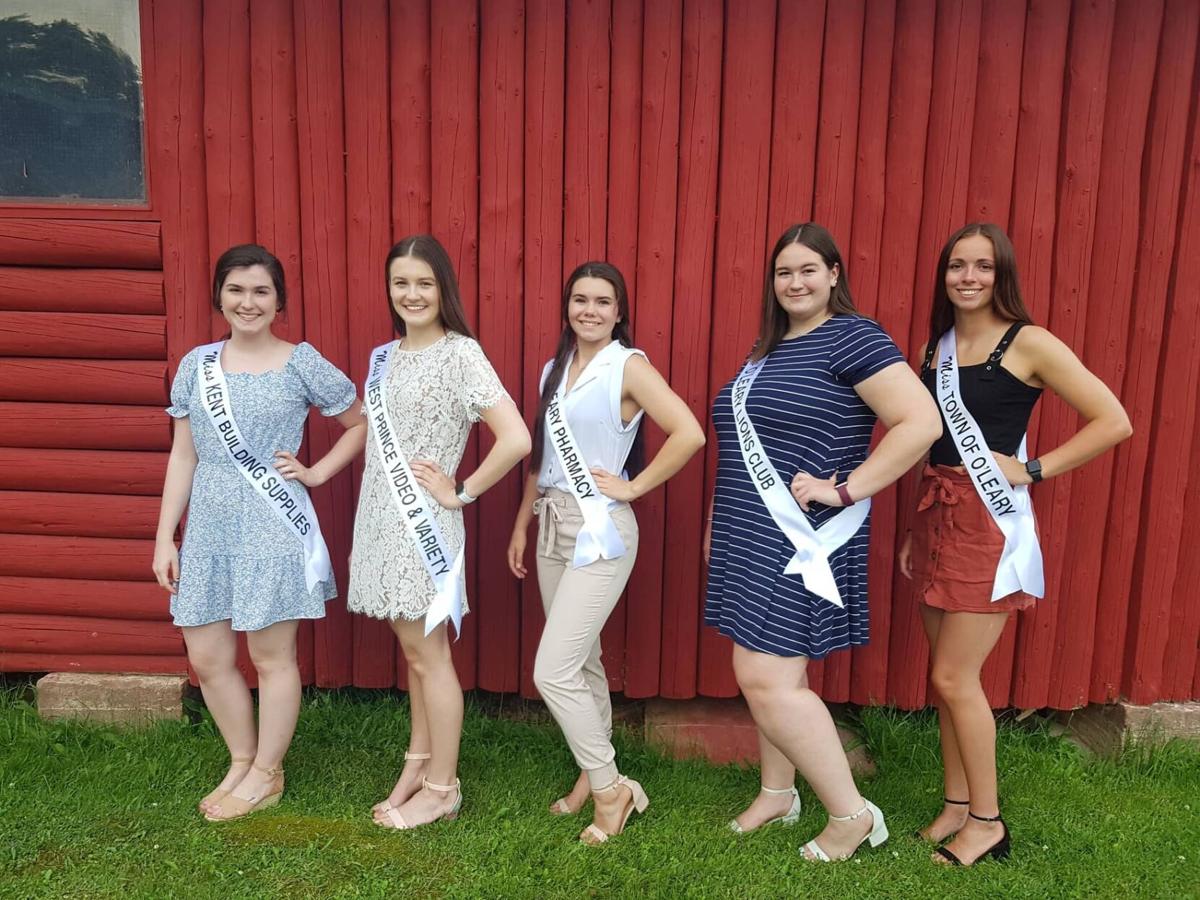 This year’s Potato Blossom Festival in O’Leary will be pared down than it was in past iterations, but Katie MacLennan is looking forward to it.

“I hope everyone will look forward to seeing it,” said the chair of the board organizing the festival. “Yes, things will be different, but that’s just the way it has to be for now, and just be thankful for what we are able to achieve.”

One of the biggest changes is the timeline of events. Instead of taking place over the span of a week, this year’s festival will be from July 23 to July 25.

“We were, in the past, discussing shortening the festival to begin with,” said Andrew Avery, recreation director for the Town of O’Leary. “When we started realizing what was realistic this year, we knew we weren’t going to need that many days and activities that we normally did.”

Another change is in venue. Typically, events like the Miss Potato Blossom pageant would be at the O’Leary Community Sports Centre. Because renovations are ongoing at the sports centre that event will be taking place in the gym of O’Leary Elementary School. The Potato Blossom Parade will also be taking place this year, though, like the town’s Christmas parade, it will be a stationary parade, taking place at the Willis Memorial Race Track.

While the pageant will still be taking place, some events, like the adult singing competition, and the potato peeling competition, won’t be able to happen this year. The Farmer’s Banquet will be taking place, but not during the festival, and the hope is to have it in the fall instead. The board is also hoping to hold other festival events throughout the year as restrictions relax a bit more.

Despite the smaller nature of the festival, organizers are happy it’s able to happen at all. Because of the COVID-19 pandemic, many Island festivals weren’t able to take place last year, including the Potato Blossom Festival.

“Last year was a quiet summer,” said Ms MacLennan. “It’s something we’ve been able to have for 52 years, and when you don’t have it, the community notices.”

Mr Avery added that the festival is also a great economic driver for the town, as people travelling to the community to watch or take part in some of the events at the festival will stop to get gas, or grab a bite to eat while they’re in O’Leary.

Along with pandemic regulations, there have been some challenges to getting the festival ready in time. Normally planning begins some time in February, but at that point the organizing board was still in the process of recruiting volunteers, and filling in vacant spots on the board.

“We don’t have a whole lot of volunteers this year,” said Ms MacLennan. “It was kind of a scramble to get things going, but the few volunteers we do have are working hard at it.”

Despite the challenges, the board and recreation director are looking forward to once again being able to host the festival again.

“I want to see people coming out and enjoying themselves, and start feeling a little normal again,” Mr Avery concluded.