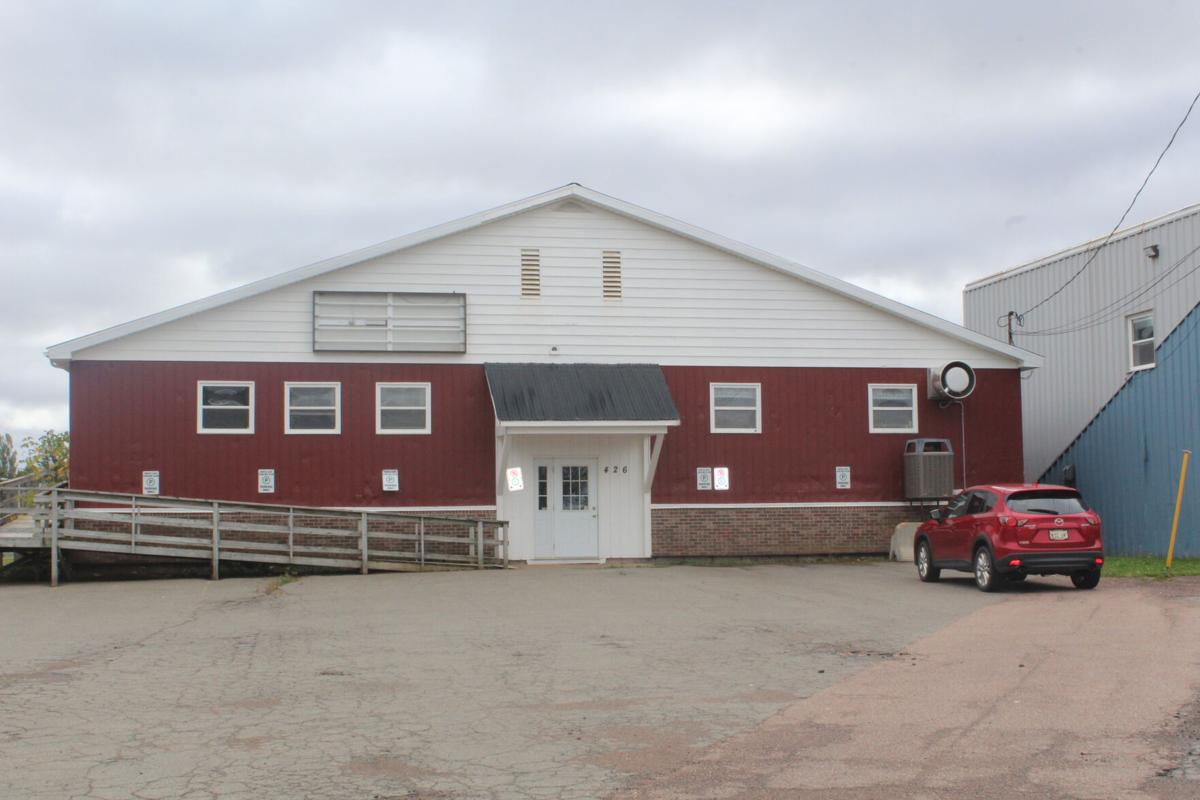 The Maple Leaf Curling Club in O’Leary and Western Community Curling Club in Alberton might possibly be partnering together to establish a new facility at Mill River Resort. If formed, the two clubs would combine, choosing members from each of their respective boards to form a new board of directors. Both curling clubs would run the new facility and Mill River Resort would lease it out in the off-season. Jillian Trainor photo 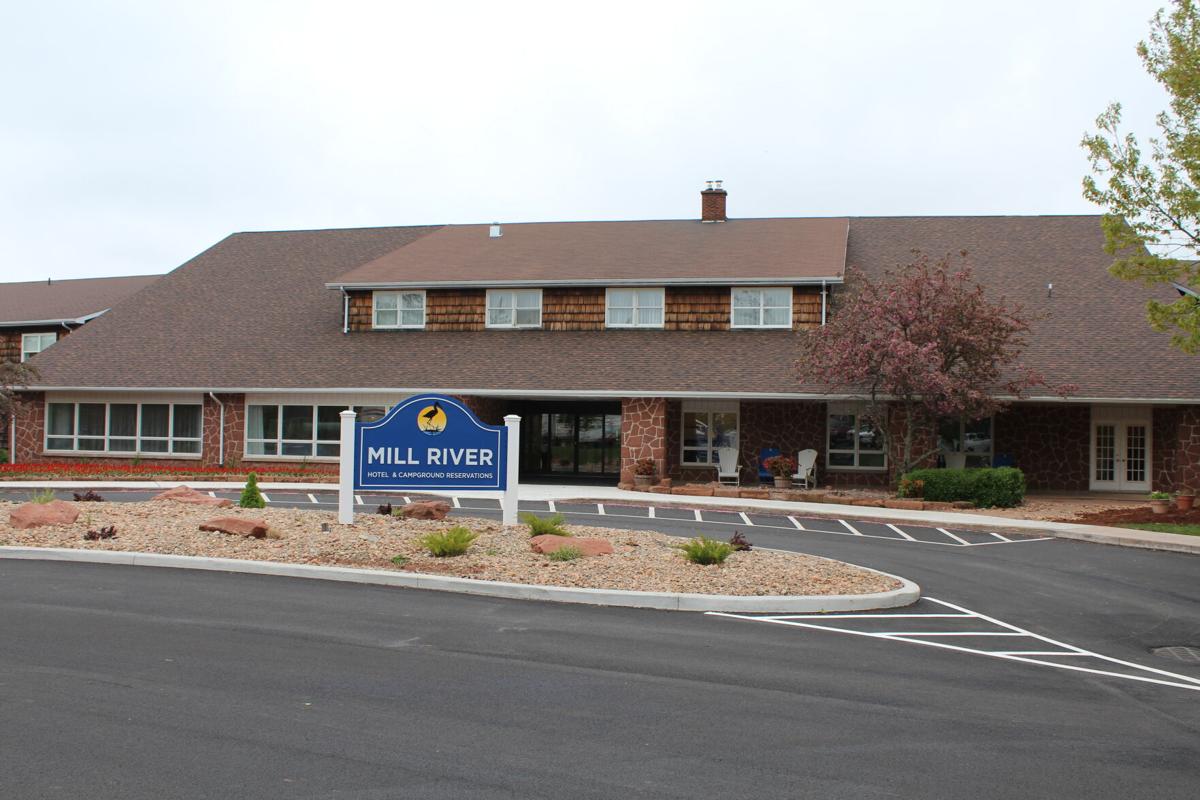 The Maple Leaf Curling Club in O’Leary will be forming a planning group to begin the process of possibly establishing a new facility at Mill River Resort, in partnership with the Western Community Curling Club in Alberton.

“Every hand was raised when we did the vote, which makes a huge difference,” said Amy MacMillan, president of the Maple Leaf Curling Club. “The majority of our membership isn’t here, but I had mentioned it to our membership, before COVID hit that I was going to sit in a meeting. This isn’t something that came up on a members night.”

The board of directors for the Maple Leaf Curling Club were approached with the idea at the end of the 2019-2020 season. The Western Community Curling Club has already signed their commitment to the idea. Throughout the summer an analysis was completed and was received by the board and presented to club members at the club’s annual general meeting on Oct. 5.

At the AGM, Ms MacMillan read though the analysis, which noted potential benefits how of the new facility could demonstrate strong collaboration among the other clubs as well as the West Prince Region; a model for other regions of Atlantic Canada to follow; an improved sport experience, if properly structured, would reduce burden and workload for volunteers in existing clubs; and benefit recreation and fitness in that community.

If the new facility is formed, the two clubs would combine, choosing members from each of their respective boards to form a new board of directors. There would also be one or two representatives on the board from Mill River. Both curling clubs would run the new facility, which would still operate as a not-for-profit organization, and Mill River Resort would lease it out in the off-season.

Both clubs must be in agreement to establish the new facility, otherwise the plan won’t go ahead. And what would happen to the two current rinks is unclear as it’s still early in the process.

In order to make this work between the two clubs, there would need to be 200 members altogether. Right now there’s 150 members between the two, and Ms MacMillan believes achieving the 50 new memberships needed is possible.

“Our ice is really only good until the second week of March, the fix for that would be a new building,” said John Martin, a fellow board member for the Maple Leaf Curling Club, speaking of the building that houses the rink’s ice plant. “The building is likely on the end of its life. The cement footings around the exterior of the building, the cement footings have deep, deep, deep cracks in them. That’s not a safety issue, but it does let in frost, and it does let in water.”

Ms MacMillan said it’s inevitable that the club needs help. The ice plant is in its 41st year, and over the past year the club has had to invest $15,000 to get it going, almost double the amount needed the year before. She said when you’re a not-for-profit organization, there isn’t much money at the start of the season to do things like that, which in turn makes it hard to keep going.

The question of how the new facility would be funded was brought up. While it’s very early in the process, funding scenarios have already been looked into, including one where the federal government would pay a third, the provincial government would pay a third, and the final third would be paid for by the two curling clubs and Mill River Resort combined. Another funding suggestion was sponsorship, where a person or business could sponsor the building and have their name on it for a determined length of time, or even having sponsors for each individual sheet of ice.

The idea right now is to do four sheets of ice for the new facility. The suggestion of doing five sheets was floated by members, as this would give the facility the chance to bid for provincial bonspiels.

“There are no clubs on PEI that put in pre-season ice for competitive teams on the Island to practise, to get ready to go away to those grand slams,” noted Ms MacMillan. “Maybe that’s something that could be done, maybe our Maritime teams could pay the money to stay and rent the ice. There’s so many different aspects of it right now.”

If the plan goes ahead, it will likely take four or five years to complete.